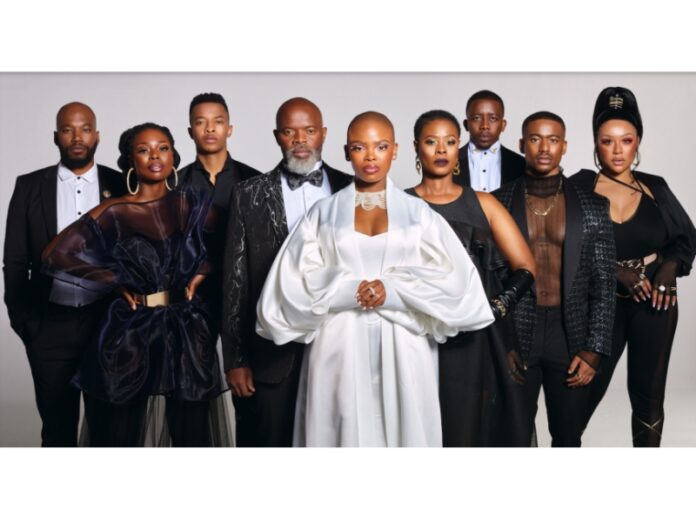 Trapped between wanting justice and seeking pure revenge, Rosemary Ndlovu who plays Zinhle Manzini goes after a powerful family “The Bhengu’s” for the crimes they committed to her and other street kids 15 years ago.

That is the plot of the up and coming new Mzansi Netflix series titled Savage Beauty.

Sharing an epic trailer of the epic trailer on Tuesday, 12 April, Netflix said the movie with a cast full of stars and an interesting choice of cameo cast, which include the award winning actress Terry Pheto, Trevor Stuurman, Loyiso Gola and Lasizwe to name a few – will launch globally on 12 May.

Former Generations actor Dumisani Mbhele who plays the leader and head of the Bhengu empire, Don Bhengu is amongst the top tier cast, with Nthati Moshesh from Scandal, who plays Grace Bhengu, his powerful wife.

With a glamorous wardrobe and amazing stunts and massive props, Savage Beauty promises to be another best offering from Netflix, after the launch of their first African reality television show, Young, Famous and African on 18 March.

Young, Famous and African landed successfully with an all-star cast and seven episodes dropped at the same time, the series became one of the most talked about shows on Twitter even getting an international fan base.