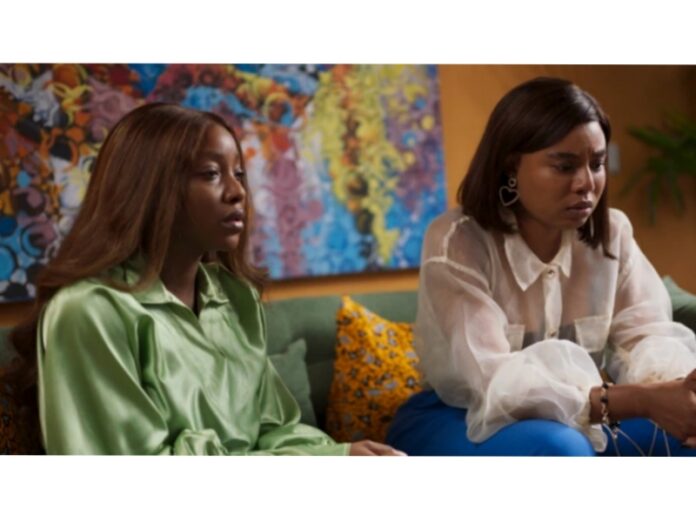 After launching the Nigerian film, The Man of God last month, Netflix is celebrating Africa by releasing top quality African entertainment beginning with the premiere of another production from Nigeria, a crime thriller series titled Blood Sisters.

Caught in the web of money, power and abuse, Kemi makes a plan to rescue her best friend Sarah from an abusive engagement with fiancé Kola, who is played by Deyemi Okanlawon. But the plan backfires after Kola goes missing.

Netflix has shifted the entertainment industry’s attention to the continent, with a number of impressive African productions.

The streaming service brought Hollywood standard quality to Africa by not focusing on stereotypes about the continent but by tapping into the wealth of talent and local stories.

Released on 5 May, Blood Sisters also showcases corruption between the police and the rich on the continent.

There is also an amazing cast of performers in cameo roles. Included is international actress Terry Pheto, who has confirmed she will be on the series.

“Think fashion, money, sex, drama and ALL the secrets, not to be missed. Catch Savage Beauty next week, 12th May – ONLY on Netflix (I might even make a sneak appearance),” tweeted Terry Pheto on Thursday, 5 May.