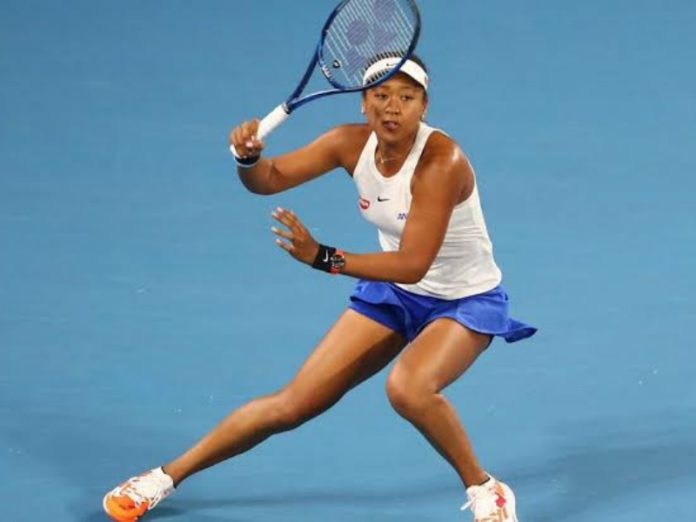 Tennis is not usually a sport where you find drama but Naomi Osaka, four-time Grand Slam champion, has caused waves in the sport after refusing to take part in press conferences at the 2021 French Open.

In a lengthy statement, the world number 2 describes how the conferences can be harmful to a player’s mental wellbeing.

“I’m writing this to say I’m not going to do any press during Roland Garros,” the Japanese player shared.

“I’ve often felt that people have no regard for athletes’ mental health and this rings true whenever I see a press conference or partake in one.

Expecting players to answer questions after losses amounted to “kicking a person while they’re down”, Osaka added.

Previously players have been fined around R42,000 by the Association of Tennis Professionals for refusing to take part in the mandatory press activities.

Osaka has also been sharing footage of other players who have been negatively affected by post match interviews including a clip of a then 14-year-old Venus Williams getting interviewed and her father, Richard Williams stepping in and telling an aggressive interviewer to stop challenging the young girl’s “confident” answers.

“Anyways, I hope the considerable amount that I get fined for this will go towards a mental health charity. Xoxo”, Osaka closed, a quote that gained her cause even more momentum.

A lot of people have heralded her as a champion of an important conversation that has long been avoided in the sports world.

French Open qualifiers are under way and the tournament is due to end on 13 June.

Osaka, whose father is black and mother Japanese, has made waves before. At last year’s US Open she wore masks onto court displaying the names of African Americans killed by the US police.

She is in a relationship with the rapper Cordae.