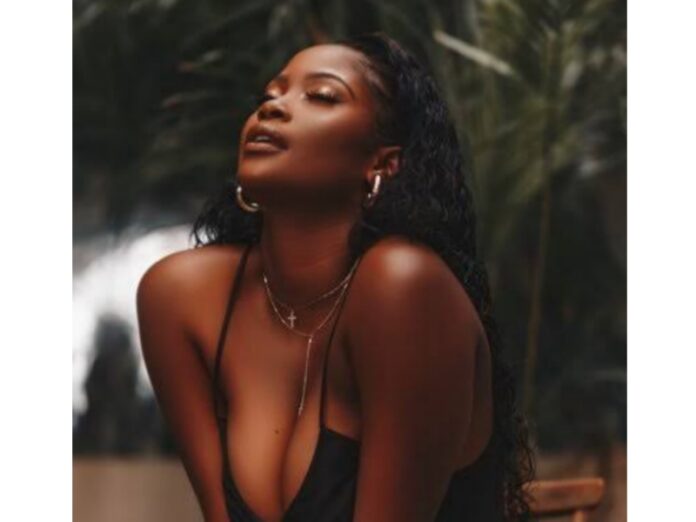 Nale was evicted on Day 49 of the reality show along with contestant Thobeka “Venus” Mtshali from Richards Bay.

Nale got a special send off on social media with over 10,000 fans sending her #DearNale letters on Twitter, sending her to the top of the trending list.

“#DearNale, You are a force! Your success story is only beginning! The sky is your beginning point. We love you Alpha Queen,” wrote one fan.

With Michelle Obama and rapper Meagan Thee Stallion as her role models, Nale had been both an inspiration and an exciting contestant on the show.

“Her down to earth personality, her charisma, her joyful nature, her positive spirit when it comes to life makes me love this gal so much. Dear Nale, you’ve captured a special place in my heart,” wrote another adoring fan.

The 24-year-old professional model from Pretoria had said she was coming on the show in the hope that she would walk out a millionaire.

“That would be exquisite,” she said in her introduction interview.

But after an impressive performance on the show, she is leaving with a huge cult following instead.

Meanwhile Big Brother Mzansi 2022, which is still in its third season in South Africa after a long break from Season 2, is getting closer to the last episode.

There are only seven contestants left from the 18 who are fighting it out for the R2 million prize money.