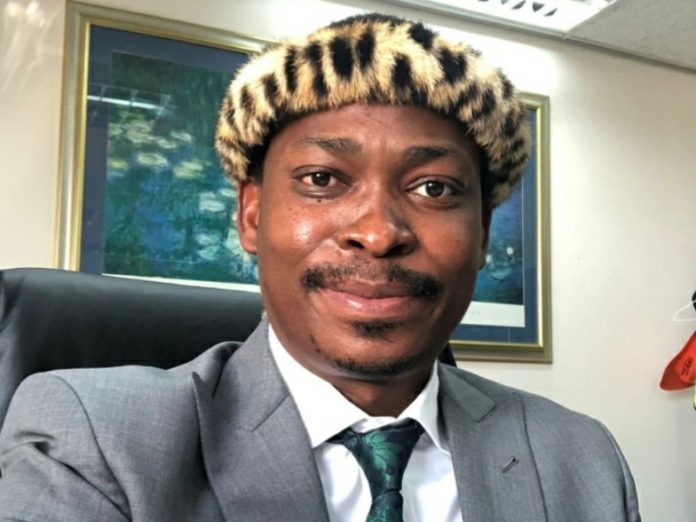 Many questions were asked when Bongani Baloyi became the youngest mayor in the country at the age of just 26 in 2013.

But since the young DA mayor took over the Midvaal Municipality eight years ago, the municipality has been one of the best performing in Gauteng, receiving many awards for clean governance, including the Golden Arrow award for creating jobs and fighting crime.

In an interview with Scrolla.Africa, Baloyi spoke of his burning desire to uplift the poor out of poverty.

Growing up in Thokoza, Ekurhuleni, Baloyi witnessed poverty first-hand which led him to make a vow to himself to change the plight of poor people.

“It pained me to see people suffering while politicians lived in luxury. I took it upon myself to change that,” he said.

“I don’t tolerate corruption or nepotism. My staff know that everybody who works for the municipality must be there on merit.”

Now 34 years old, Baloyi said he always tried to lead from the front and by example.

“If as the mayor, I’m corrupt, then this opens the door for many people to be corrupt in the municipality.”

Of the eight years Baloyi has been mayor, the municipality has received an impressive seven clean audits from the auditor-general’s office.

This means that for seven years, the municipality’s office has been free from irregular financial statements and it has not failed to comply with any national legislature.

Baloyi has announced that he would not stand for another term as mayor in the upcoming local government elections on 27 October – a decision that will no doubt be a big blow to Midvaal residents.

He wouldn’t be drawn into commenting about his future plans but Scrolla.Africa has learnt from several DA sources that Baloyi was eyeing a senior position in the party.

During his tenure, Midvaal went from being the 16th-best performing municipality in 2013 to the fifth-best in 2021.

“When people vote for us they place a huge responsibility on us to change their lives. But in most cases, politicians become greedy and only think about themselves,” said Baloyi.