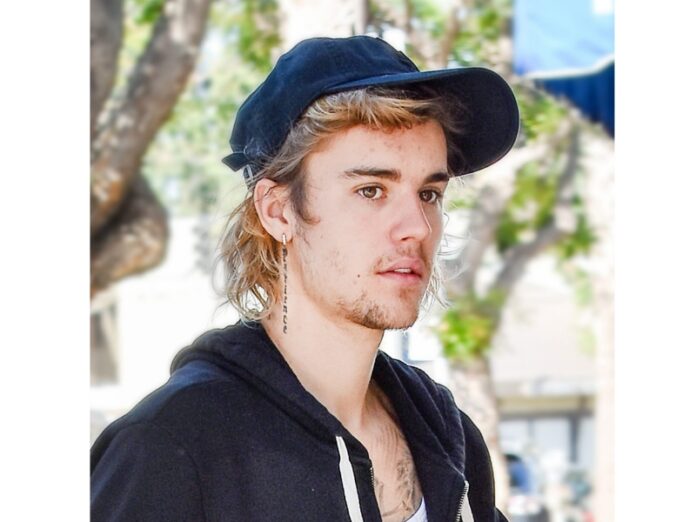 Following Justin Bieber’s announcement that he is suffering from facial paralysis, his fans in Mzansi are praying for his swift recovery – especially those who have tickets to his tour later this year.

The singer shared a heartfelt video with his fans on Instagram in which he explained that he was unable to move half of his face due to a disorder called Ramsay Hunt syndrome. The rare disorder paralyses the sufferer’s facial nerves, which in Bieber’s case, leaves him unable to sing.

The “Peaches” hitmaker has already postponed two of his biggest shows in the United States, on 13 and 14 June.

“Due to Justin’s ongoing situation, this week’s Justice Tour shows at Madison Square Garden in New York City will be postponed,” announced the official Instagram page for his sixth studio album Justice tour.

The 28-year-old, who started his career at Usher Raymond’s RBMG Records in 2008, had shared an over two-minute-long Instagram video making his fans aware of his medical condition on Friday, 10 June.

Unable to even blink or smile with the right side of his face paralysed, he also apologised for the shows he is going to miss while he is busy dealing with the situation, saying it’s even becoming harder to eat.

Meanwhile, his fans, who are widely referred to as “Beliebers”, are panicking as their dream of attending the Justice World Tour is being threatened by the paralysis, which only affects five in 100,000 people globally every year.

In Mzansi, Bieber is scheduled to perform at the DHL Stadium in Cape Town on 28 September and at the FNB Stadium in Johannesburg on 1 October this year.

“Justin is receiving the best medical care possible and is determined to resume the tour as soon as he and the doctors feel he is able to continue,” continued the Justice World Tour Instagram page, assuring fans he is getting treatment for the disorder which has had a 75% recovery rate, according to CBS.

“Details on the rescheduled MSG (Madison Square Garden) will be made public shortly,” concluded the page on Sunday, 12 June.