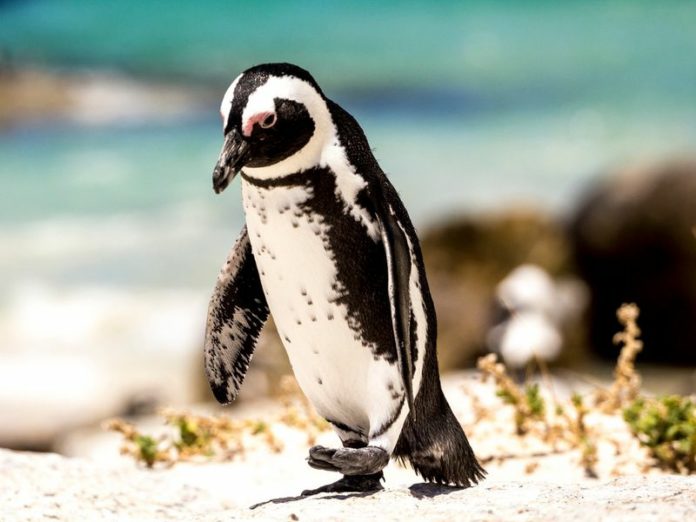 The carcasses of 63 African penguins were discovered on a beach in Simon’s Town, near Cape Town, after they were overcome by a swarm of bees.

“The post-mortems revealed that all the penguins had multiple bee stings, and many dead bees were found at the site where the birds had died,” said the South African National Parks (SANParks) in a statement.

“After tests, we found bee stings around the penguins’ eyes,” David Roberts, a clinical veterinarian for Southern African Foundation for the Conservation of Coastal Birds told the Guardian.

He also said that the incident appears to be a freak occurrence and does not expect it to happen often.

“The penguins must not die just like that as they are already in danger of extinction. They are a protected species,” said Roberts.

The African penguin is classified as endangered and is currently undergoing a rapid decline in numbers.

Overfishing has depleted populations of sardines, which is a major part of the penguins’ diet.