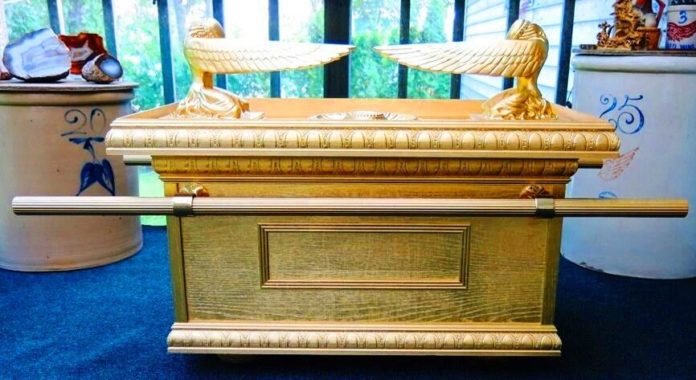 Religious treasures located in Ethiopia’s Tigray region are under threat of destruction as conflict escalates in the country’s civil war.

The Ark of the Covenant has not been seen by human eyes for thousands of years, and its location is therefore unconfirmed. But it’s said to be kept at The Church of Our Lady Mary of Zion in Aksum, in the Tigray region of Northern Ethiopia.

The church is reported to be the site of a recent massacre of over 750 people, according to fleeing citizens.

Many of the witnesses have said that the church was attacked, with hundreds of people brought out and shot, so that the Ark could be stolen and taken to Addis Ababa, the capital city of Ethiopia.

The conflict has been rapidly escalating since November, when the country’s leader, Abiy Ahmed, sent military forces to attack the Tigray People’s Liberation Front (TPLF), which has its own military.

The prime minister accused the TPLF of attempting to destabilise the country and of holding illegal elections.

Troops from Eritrea have also crossed the border to fight alongside Ahmed’s forces against the Tigreans.

Experts have been quick to acknowledge that the value of human life must take priority over the protection of historical artefacts, as thousands of people have already been killed in the conflict.

Additionally, the UN has reported that over 21,000 have fled over the border to Sudan.

However, these sites of cultural heritage hold a different kind of significance.

Alison Phipps, professor of languages and intercultural studies at Glasgow University, told the Guardian that “these are sacred sites and of incalculable value to the history of Christianity and its development in Ethiopia in particular.”

As well as the Ark of the Covenant,  the ancient monastery of Debre Demo is reported to have been damaged and looted.

Additionally, countless manuscripts, paintings, sculptures and other artefacts, which are scattered throughout Tigray, are at risk of being lost or destroyed.