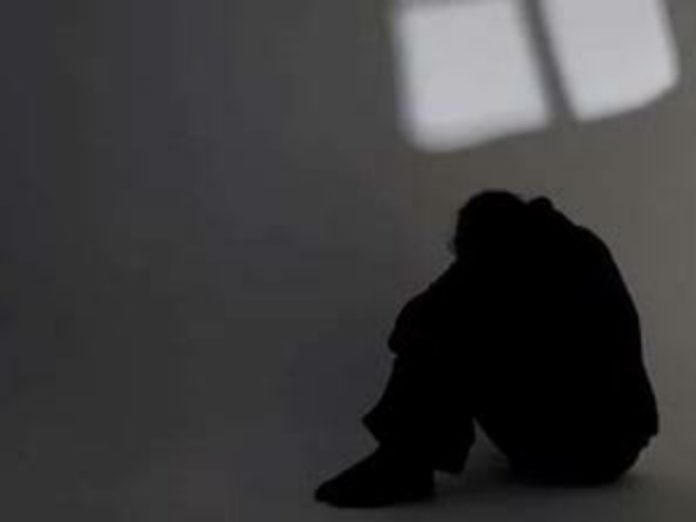 The mother of a 13-year-old boy insists that her son was gang raped at school and demands that action be taken against the boys who are allegedly responsible.

But the Department of Education says the teenager had consentual sex in exchange for a single packet of noodles.

The distraught mother from Belfast, Mpumalanga, told Scrolla.Africa that she was called to a school meeting on 24 May and was shocked to learn that her son had been raped between 13 and 14 May.

“The school waited for a week and a half to inform me of the violation on my son and he wasn’t even immediately taken to the clinic as the principal said he was okay,” she said.

However, when the mother took her son for a doctor’s examination, it was discovered that he had indeed been raped and he had visible injuries around his anus.

She immediately opened a case with the police.

“The SAPS said they can’t continue with investigations as it involved minors and when the matter was heard on 30 August it was dismissed. But I say again that my son did not engage in sex for a packet of noodles,” she said.

Head of Litigation at the Mpumalanga Department of Education, Raymond Mngwenya, stated under oath during the court case that the minor was voluntarily involved and the boys were involved in sexual games in exchange for a packet of noodles.

The mother later lodged a complaint with the High Court in Middelburg through her lawyers and the case was heard on Monday.

“The Department has been ordered to appoint psychologists to evaluate the child [to determine] if he is ready to return to the same school or if he must be taken to a different school for finalisation of his school year”, said lawyer Tony Mathe.

He said there was no due diligence as SAPS dismissed the case without contacting the victim or the minor perpetrators.

The mother said her son was showing signs of social withdrawal as the abuse has affected his well-being and he is not attending school.