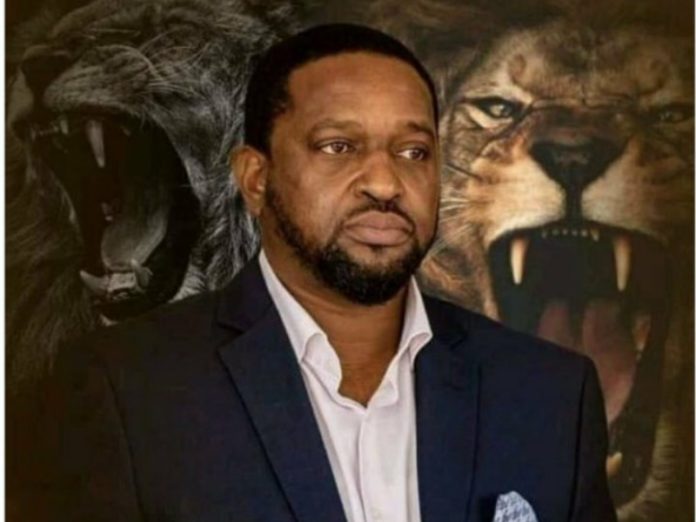 The new Zulu king, King Misuzulu has urged the Zulu nation to withdraw from participating in the destruction of the country and called for peace.

He was addressing the media for the first time since the unrest broke out last Friday following the arrest of former president Jacob Zuma.

“What’s most saddening is that many of those drawn to this lawlessness and criminality are members of the Zulu nation,” said King Misuzulu speaking at the old KZN Legislature in Ulundi.

“Those who will suffer the most from a weakened economy are the poor, the vulnerable and the struggling.”

King Misuzulu said he fully understands the desperation borne out of poverty and unemployment which led people to join in the chaos but he is making an appeal to his people to consider the damage that has already been done.

He said the recent events create a picture of a people who have lost their dignity.

“I never thought that the passing of my parents would leave me in such a situation where our people resort to burning the nation,” he said.

“What is currently happening paints a bad picture of the Zulu nation.”

He was accompanied by the Royal Family and the traditional Prime Minister Prince Mangosuthu Buthelezi.

Buthelezi had already raised his concerns over the looting spree which had cost billions to the economy of KZN.