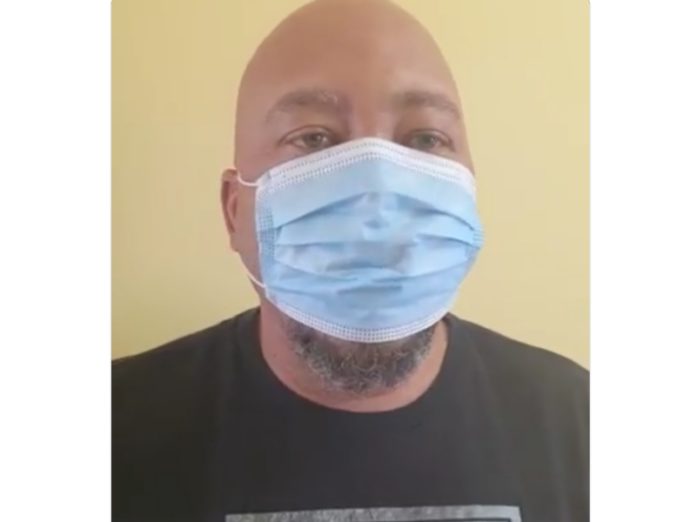 A Mpumalanga councillor has revealed that he believes he was the intended target of a shooting on 22 August which resulted in the murders of three ANC members.

“I have been living in fear of my life after the fatal shooting in August which I believe was meant for me and I sleep with one eye open,” Nkosi told Scrolla.Africa.

The councillor claims that the hit was intended for him, but three of his comrades were caught in the crossfire after they came to his assistance.

Victims Sindela Sipho Lubisi and Dingane Ngwenya were certified dead on the scene whilst Sfiso Mpila was fatally wounded.

Nkosi says he became a target when he was approached at an ANC list conference in August and told that if he stood for the position of councillor for Umjindi ward 45, in Baberton he would be killed.

“I don’t know the men who approached me but they threatened to kill me if I went ahead with the electoral process,” he said.

Nkosi refused to be intimidated and registered his candidacy, but this came at a high cost.

He said he was travelling in his car later that month when the gunmen ambushed him, but he was able to drive away and call his friends.

When Nkosi met with them, he said they agreed that he should switch cars and drive to safety while they drive to the police station to report the crime.

He advised them to take a separate route to avoid the hitmen, but this ultimately led them to their deaths.

“I, however, received a call that my friends had been ambushed and had been fatally shot by the hitmen,” Nkosi said.

On Monday, MEC Mandla Msibi was arrested and charged with murder.

“The arrest of MEC Mandla Msibi and two other suspects allegedly involved in the shooting is a welcome development and we hope everyone involved will be brought to book regardless of position or influence,” Nkosi said.

The case has been met with outrage across the country. President Cyril Ramaphosa was joined by Mpumalanga premier Refilwe Mtsweni-Tsipane in calling for Msibi to step aside from his government position.