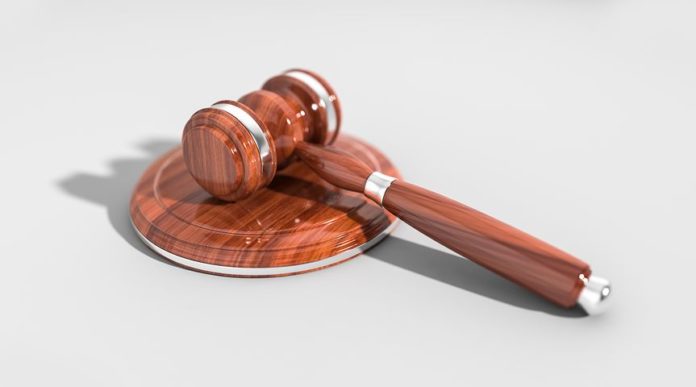 A Port Elizabeth mother whose child was raped, killed and thrown into a pit toilet, lost her marbles when the man charged with the crimes was released on bail.

She and two others allegedly grabbed the accused and cut off his penis.

The three are appearing at the Regional Court in Port Elizabeth on Wednesday, charged with assault with intent to do grievous bodily harm.

The initial crime of murder and rape was committed in 2019 in the Rocklands community but the accused then got bail.

Petros Majola from Khula Community Development Project, an NGO fighting against gender-based violence, is seeking leniency from the court.

“While I do not and will never condone violence, I think the Justice System should improve and accommodate victims of crime and violence especially gender-based violence and femicide. Currently the system becomes lenient towards perpetrators and just grant them bail which causes damage to victims and their relatives and friends.

“I think if things continue like this, very soon we will see a South Africa that has no laws. We sympathise with the man who is now living an awkward life with no penis but our support and weight goes to the innocent five-year-old girl who suffered the pain of being raped and later killed by this man.”