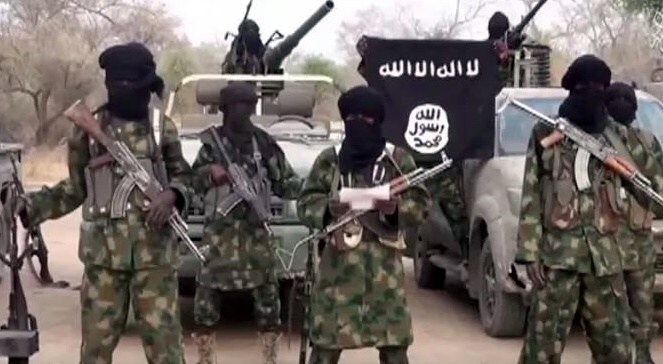 The Nigerian terrorist group, Boko Haram, has claimed responsibility for the abduction of more than 300 schoolboys last Friday in Northwestern Nigeria – but many experts doubt this claim.

At least 333 students are still missing after some of the boys escaped to safety on the night of the attack.

However, the Katsina State governor on Monday said he had begun negotiating with the kidnappers.

Security experts believe it is more likely that the boys were taken by bandits rather than Boko Haram which does not usually operate in that part of the country.

Abductions have become rife in parts of Nigeria, with the kidnappers demanding ransom money.

However, if Boko Haram is behind the kidnappings it would mean they have dramatically extended their range of operations.

The Nigerian publication Premium Times reported that Nigerian security forces said on Monday they had surrounded a hideout suspected to be the den of the kidnappers.