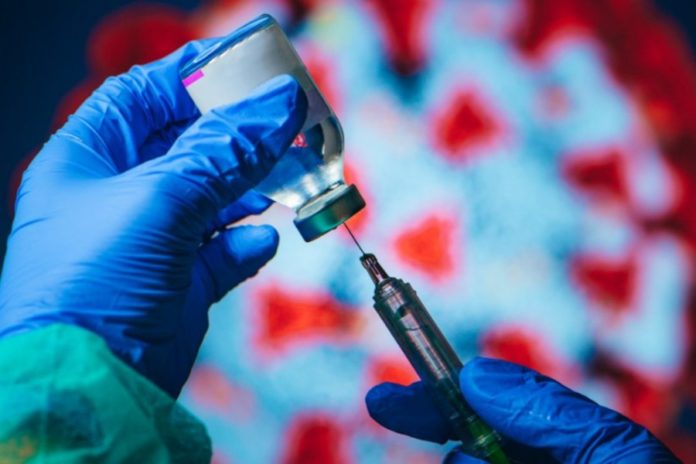 Health Minister Zweli Mkhize announced on Sunday that South Africa has halted its rollout of the Oxford AstraZeneca vaccine after a study showed a 10% efficacy rating against the new variant of Covid-19.

The trial, involving some 2,000 people, found that the vaccine offered “minimal protection” against mild and moderate cases.

However, experts believe that despite the low efficacy rate, the vaccine will still be effective at preventing severe illness.

Mkhize also stated that the variant accounts for 90% of new Covid cases in South Africa.

It was only a week ago that the country had received the 1-million doses of the Astrazeneca jab and this week it was ready to begin vaccinations.

The health minister stressed that the doses were being held – not binned – until the government knew how best to proceed with the AstraZeneca vaccine in light of the findings.

In the meantime, the government will distribute vaccines produced by Johnson & Johnson (J&J) and Pfizer as planned in the coming weeks.

Business Day reported on Monday evening that the government is in advanced talks with US pharmaceutical giant J&J to securel 20-million doses of its Covid-19 vaccine, in addition to the 9-million the country has already purchased.

The J&J jab has been shown to have a significantly higher efficacy rate in South Africa than the AstraZeneca vaccine.

The country’s health care workers, who were meant to receive their first dose of the AstraZeneca jab this month, will receive a jab of the J&J vaccine instead.