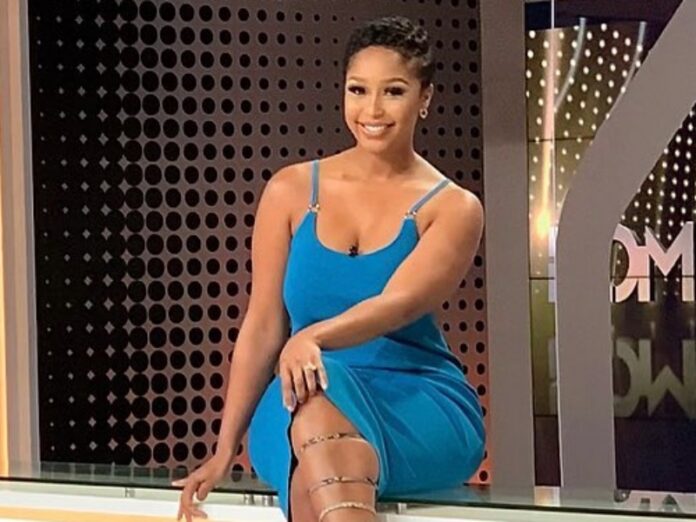 Lovers will be treated to a Valentine’s Day special as media personality Minnie Dlamini-Jones’s movie “No Love Lost” premieres on Monday on streaming platform Showmax.

Minnie took to social media to release a one minute trailer of “No Love Lost” with the caption: “What is the worst thing that can happen to you on Baecation? So excited to announce my film #NoLoveLost airs on Valentine’s Day [email protected] I can’t wait for you all to see it. The cast is amazing and my crew really held it down!!!”

Directed by Phiwo Mkhanzi, hopeless romantic Amahle gets surprised by her boyfriend Dumisani (played by Lungile Raduwith) with a romantic getaway for their one-year anniversary.

At the resort, Amahle bumps into her ex-boyfriend Lwazi on vacation with his current girlfriend, Azania. This leads to a series of unavoidable double dates where the exes begin to question whether their feelings are really in the past.

This is the second production by the company, after the reality series “Becoming Mrs Jones” which received record-breaking success last September.