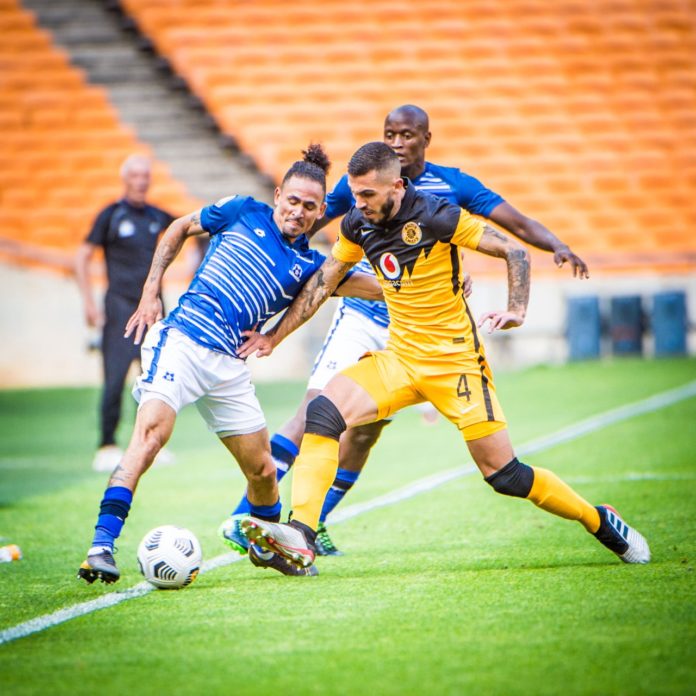 Just when Kaizer Chiefs supporters were still in a celebratory mood over their team’s midweek CAF Champions League historic win, former coach Ernst Middendorp came and spoiled everything for them.

On Saturday the German came to FNB Stadium in Soweto for the first time since he was fired by Chiefs at the end of last season.

This is by far Chiefs’ worst start of any season since the inception of the Premier Soccer League in 1996.

In nine league matches Amakhosi have won one, drew four and lost four.

To make matters worse they have yet to win at home in the five league matches they have played so far.

In all competitions they have played nine matches at home.

In the only match they won at home so far, they beat Maritzburg 2-1 in their first of the season in the Wafa Wafa back in October.

Their defeat on Saturday left them in the relegation zone while Maritzburg’s win took them out of the drop zone.

It remains to be seen how long coach Gavin Hunt will remain with Amakhosi if he continues like this.

Many have predicted that a defeat or anything less than a win in their next match could spell the end of Hunt’s spell in Naturena.

Usuthu are a new team under the leadership of Benni McCarthy.

On Sunday they came from a goal down to earn a point away at Bloemfontein Celtic.

In Usuthu’s last match at home under McCarthy they won 3-1, beating Chippa United in their last match of 2020.