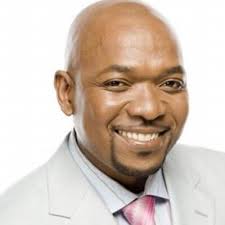 SA Twitter is in a panic that Generations and The Queen actor Menzi Ngubane is at death’s door in hospital and needs the public’s prayers.

After Ilanga newspaper wrote that Simelane was critically ill, hashtag #PrayForMenziNgubane took off and trended no.1 on SA Twitter.

Ngubane’s wife Sikie has issued a public statement saying that he is recovering “following his recent visit to the doctors. It is this visit that has been grossly exaggerated by newspapers and social media users.”

The family appealed to South Africans to stop spreading “inaccurate and unverified news”.