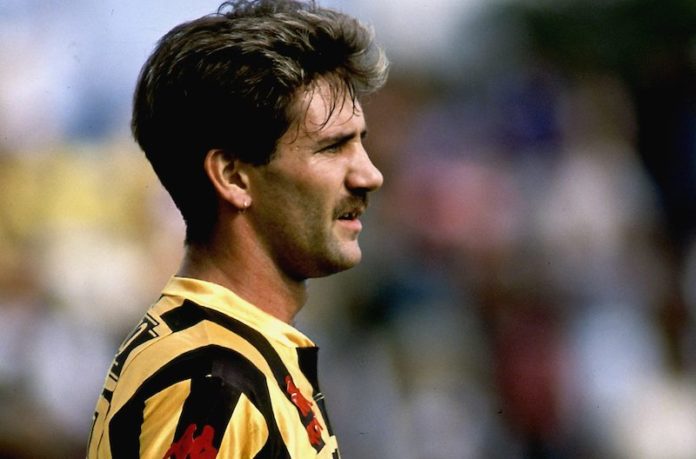 It’s been five seasons since the Naturena-based team lifted a trophy and they are desperate for any silverware they can lay their hands on.

Former Kaizer Chiefs striker, McGregor said he knows it is still early to talk about who will clinch the title but as things stand, Amakhosi are not favourites.

He said Chiefs might be lucky if they win either the Nedbank or the Telkom Knockout Challenge, the two remaining domestic cups, having bowed out of the MTN 8 already.

“The squad is not good enough to compete in the CAF Champions League,” said McGregor.

“They might have won the weekend game but I don’t see them going very far in the competition. The team is not doing well in the local league. I don’t see them winning the league but they might get lucky in cup games.”

“For me, this is a building season for Chiefs. Gavin came to the team when they couldn’t strengthen their squad due to the ban and I honestly feel for him. It will not be easy for him and the team but they must absorb the pressure and criticism from their supporters,” he said.

Currently, Amakhosi are languishing at 13th spot in the log-standings – the worst start for the team in the last five seasons.