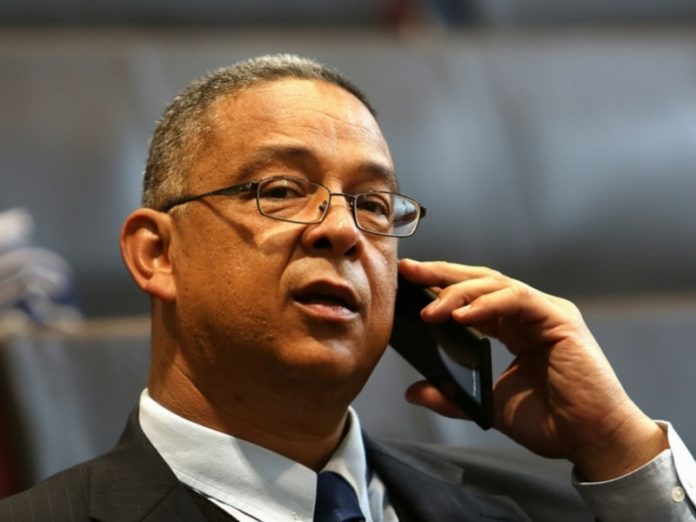 Less than a year after being appointed foreign branch head, Robert McBride has been suspended by the State Security Agency (SSA).

McBride was hired in 2020 to bring stability and leadership to the agency.

The SSA did not provide further details as to why McBride was suspended, but reports suggest the suspension may be due to a failed Mozambique operation.

Mava Scott, SSA spokesperson confirmed the suspension on Thursday: “Yes we can confirm that Mr McBride has been suspended but are not in a position to discuss further details in line with the confidentiality requirement between employer and employee relations,” as reported by TimesLIVE.

Reports suggest that McBride, the former head of the Independent Police Investigative Directorate (Ipid), was involved with three others in a failed operation last week.

The operation was sanctioned by McBride, which according to the News24 report, came as a surprise to President Cyril Ramaphosa as well as State Security minister Ayanda Dlodlo.

This suspension is not the first time McBride has suffered controversy during his career.

In 2015, former minister of police Nathi Nhleko suspended him from his role at Ipid which resulted in a drawn out legal battle between the two. McBride emerged victorious from the legal standoff and was able to return to his role.

In 1998 McBride was arrested and jailed in Mozambique for allegedly being involved in arms dealing. He claimed it was an undercover operation.

During the struggle McBride was a soldier for Mkhonto We Sizwe who became known for the bombing of the Magoo’s night club in Durban which killed three people. He was sentenced to death and spent four years on death row in Pretoria Central Prison before getting amnesty.