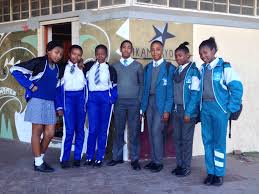 “The matric exam papers are ready. The syllabus of other grades will be trimmed. However, the full matric syllabus will not be cut,” she said.

Government and private schools will reopen for Grade 7 and 12 pupils on June 1, Education Minister Angie Motshekga announced on Tuesday

The schools nutrition programme will also reopen on June 1, Motshekga said, but school sports will not be permitted as they would increase the chances of infection.