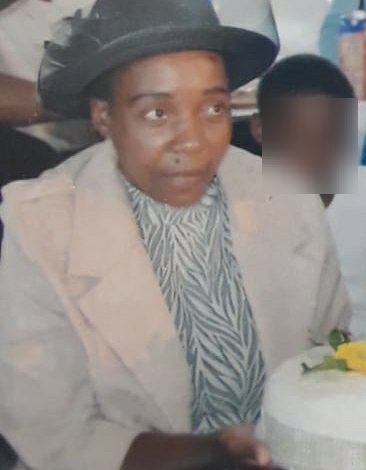 A Maritzburg pastor is behind bars for allegedly hacking to death a woman and two children with a bush knife.

The woman, Thule Sibiya (46) took her two grandchildren Nomcebo (8) and Asemahle (4) to spend the night at the 73-year-old pastor’s home. It appears the two were in a relationship. It is not yet clear what pushed the pastor to hack them all to death.

Cops confirmed that the pastor was found under the influence of alcohol.

This tragedy comes while the country is still observing the 16 Days of Activism for No Violence against Women and Children.

Thule’s relative Lindani Zuma (32) said they were not aware that the two were in a relationship.

“We got a call at 2am to rush to the pastor’s home. When I got there Nomcebo was still breathing so I rushed her to hospital but she later succumbed to her injuries,” he said.

Lindani said they are in the dark and no one knows what really happened in the night of horror.

“We hope that when the case goes to court we will be able to find closure,” he said.

Richmond Municipality Deputy Mayor Khonziwe Mkhize said individuals who perpetrate these terrible crimes must be harshly dealt with to send a message that the mistreatment of women and children has no place in our society.

The suspect made a brief appearance in the Maritzburg magistrate court on Tuesday and the case was postponed to 21 January for further investigation.