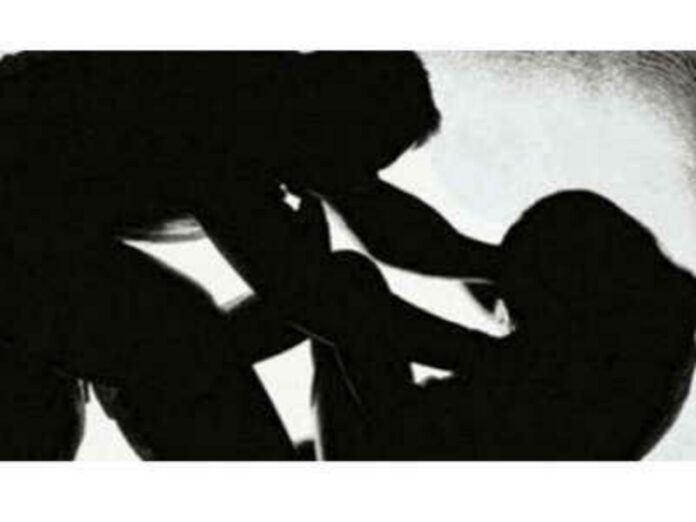 An alleged rapist, who was arrested for preying on three teen siblings over several years, has been accused of raping the youngest, a 15-year-old, this week after being released from custody.

The suspect, who has not yet been arrested, and an accomplice, allegedly abducted the girl while she was on her way to school on Tuesday.

The grade eight learner said that the two men took her to an address in Alexandra, north of Johannesburg where they raped her repeatedly.

This crime follows years of sexual abuse inflicted by the suspect on the girl and her two older siblings.

In December 2019, the siblings disclosed the crimes to their parents, and the suspect was arrested a month later after they reported him to the police.

“He would rape one while the other two watched him and then jump on the other until he had raped them all,” said one of the teenagers’ aunts who spoke to Scrolla.Africa.

They told their parents that after raping them, he would give them slices of bread and R2 coins to keep them quiet. They said that he raped them a number of times over several years.

The family said that a few days after his arrest, the suspect was seen walking free in the streets. When they asked why he wasn’t being kept in police custody, the officers gave no explanation.

The family claim that the three detectives who had investigated the case at different times have since cut contact with them and they can’t reach them. The case was thrown out of court without any of the family members knowing why or how.

Their aunt said that if the suspect had been kept in custody, her youngest niece would not have had to relive the trauma of being raped.

“She told us that the two men grabbed her from behind, closed her mouth with their hands, and forced her into their car,” she said.

“She told us that they took her to a certain room in the township where these two men took turns raping her repeatedly.”

After her awful ordeal, the men dumped her at one of the bridges along the Jukskei River in Alexandra.

The teenager picked herself up, dusted herself off, and went to school where she was due to sit her grade eight end-of-year exam.

She broke down in class during the geography exam. The exam invigilator took her to the office to console her, at which point the learner told her that she had been raped.

Gauteng provincial police spokesperson Captain Kay Makhubele said police are investigating a case of rape. He said no one has been arrested yet.