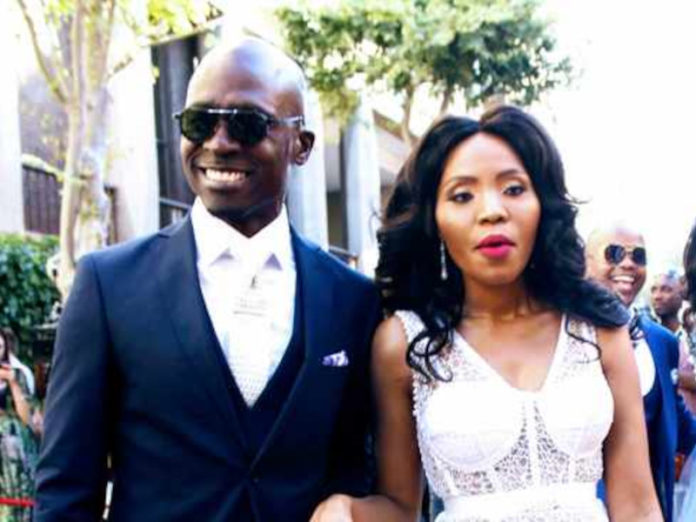 The messy war between Malusi Gigaba and his soon-to-be ex-wife Norma Mngoma has escalated at the state capture commission, with Gigaba describing Mngoma as an “accomplished liar.”

Gigaba, who has held various ministerial positions including finance, shot down Mngoma’s submissions to the commission.

He did not mince his words, claiming that Mngoma’s testimony last week was a complete lie.

He said Mngoma was bitter because of their ongoing divorce and that “she cannot walk away with nothing.”

“This is where the bitterness comes from, Mr chairperson,” said Gigaba, who has been married to Mngoma for seven years.

Gigaba admitted that he was friends with the Guptas, shown to be at the heart of the state capture theft which took place during Jacob Zuma’s presidency.

Paul Holden, the director of investigations at Shadow World Investigations, told the commission this week that more than R49 billion was spent by organs of state on contracts “tainted by state capture.” R16 billion of this sum ended up with the Guptas.

Gigaba admitted to visiting the Guptas, who fled the country after Zuma’s demise in 2018, in Saxonwold several times.

Mngoma told Zondo last week that Gigaba was present when the Guptas landed at Waterkloof Air Force Base in 2013.

Gigaba said this was a lie.

Gigaba said it was also a lie that he had channelled lucrative contracts to the Guptas.

“I have never interfered with the work of the board and the people who are responsible for issuing tender,” said Gigaba.

He claimed that Mngoma was “coached” in the way she presented her evidence at the commission.

Gigaba and Mngoma’s marriage has been rocked by scandal after scandal, including allegations of cheating.

Gigaba said it pained him to see Mngoma dragging their children into the spat.

“I can’t allow my children to be dragged into this. They are too young.”