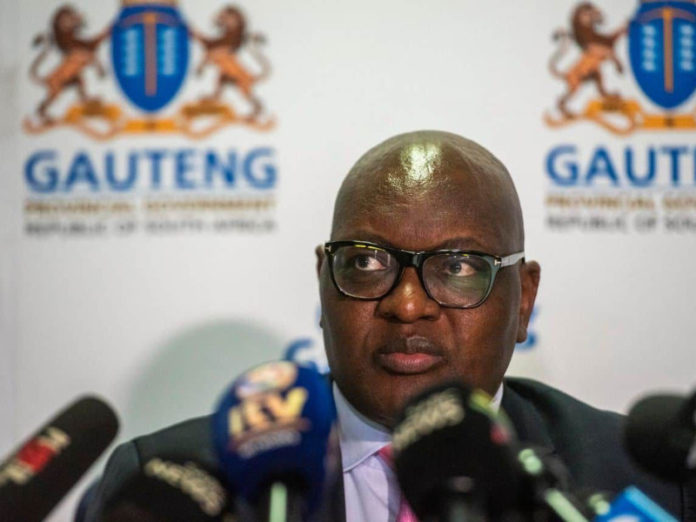 The number of people who have died during the riots in Gauteng has gone up to 19 after ten people died in a stampede at the Ndofaya Mall in Meadowlands, Soweto.

The deaths that have been reported in Gauteng include a Metro police officer who was killed on Monday in Ekurhuleni.

1,234 suspects have been arrested in the province as the South African Defence Force (SANDF) steps in to support the police.

Reports suggest that about 72 individuals have thus far lost their lives across KZN and Gauteng in protest related incidents.

Gauteng Premier David Makhura said communities must reject the scourge of looting as it continues to affect many.

“The looting impacts everything. It is already hampering the mobility of ambulance services, the delivery of oxygen and the administration of vaccines. This has all been caused by the blocking of roads,” he said.

The premier said lives are being lost and businesses are being shut down and he urged all political and religious leaders to unite their communities and condemn the looting that impacts their areas.

Makhura said the looting is continuing.

“I can’t say the situation is under control while the looting is still continuing,” he said.

He said the looting is already damaging the economy with dreams being destroyed as several small businesses, especially those in the township, are forced to close.

“All those responsible for the looting and rioting will be brought to justice in due course,” Makhura said.