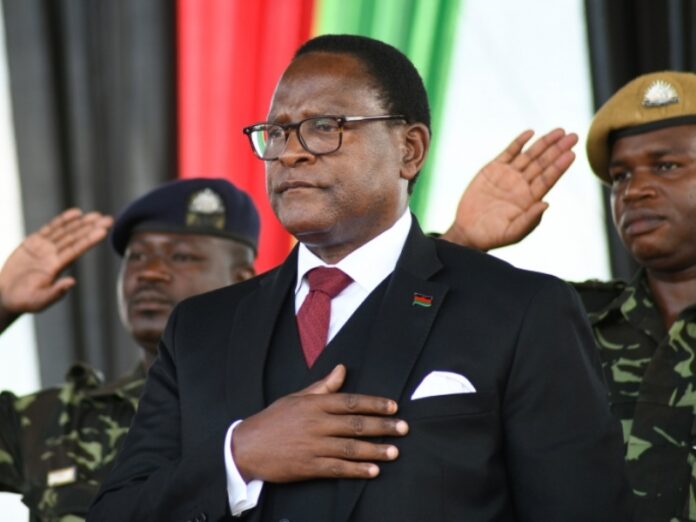 Malawi’s President Lazarus Chakwera promised to reward his national football team financially if they progressed to the Afcon knockout stages.

But it has been almost a week since they qualified, and the president has not honoured his pledge to the players.

Chakwera promised K1 million (R18,800) to every player who appeared in the game as well as K500,000 (R9,400) for each unused substitute, if the Malawian side got the result needed against Senegal in their final group stage game to progress to the round of 16.

The Flames drew the fixture 0-0 and secured qualification for the Afcon knockout stages for the first time in their history.

Malawian footballers who play their football in their home nation are some of the lowest paid footballers in the world, averaging a salary of R3,000 with younger players earning around R1,500 a month.

As the Flames progressed to the next round of the competition, their expenses have increased and the side have revealed they are struggling financially.

“Expenditures have increased after qualifying for the knockout rounds of the competition. We have made an appeal to the Ministry of Sports to bail us out, bearing in mind that we received a pledge of K154 million,” president of the Malawi Football Association Walter Nyamilandu said.

Reports suggest that the Malawi FA had to send some officials back home in order to cut costs and save that money for player bonuses.