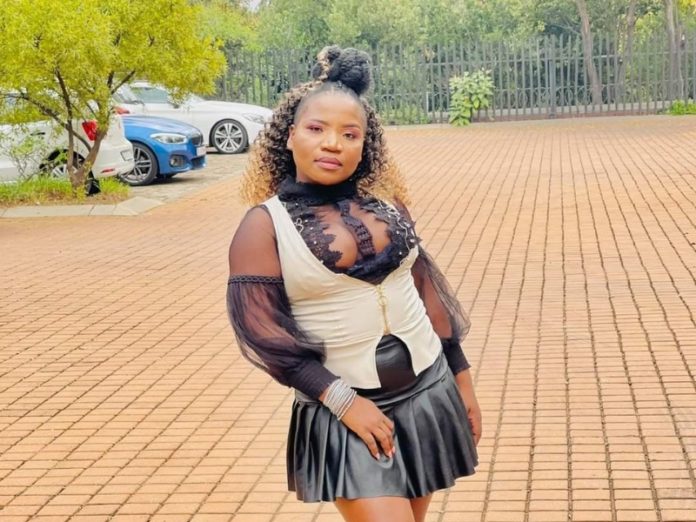 Limpopo-born artist Makhadzi has, for the second year in a row, been left out of the South African Music Awards.

Makhadzi, whose real name is Ndivhudzannyi Ralivhona, took to Twitter on Wednesday night shortly after the announcement of the nominees and expressed her disappointment to the SAMAs.

Hits Tshanda Vhuya and Matorokosi have not been deemed by the panel of judges as worthy of recognition.

She wrote, “I submitted the SAMA forms, maybe I didn’t meet their requirements.”

The SAMAs announced the 2021 nominees on Wednesday night and Kabza De Small is leading the nominations.

Speaking to Scrolla.Africa, Makhadzi said that she was enraged by the snubbing.

She even questions the judge’s impartiality, and suspects an element of prejudice.

“I’m starting to think that I’m not being nominated because I’m a Venda woman.”

“It’s painful not being recognised at home for all the work you put on your craft and the time you spend in the studio making sure that you give people the best music,” she continued.

Makhadzi has vowed that she is not going to stop entering the awards until she wins.

“If the awards were not meant for the people whom I call my fans I would have stopped submitting last year.”

“I’ll keep submitting until I win some for my fans and for my people in Venda,” she said.

Other artists that were left out of the SAMAs include award-winning Maskandi artists Khuzani Mpungose and Mthandeni “Igcokama Elisha” Manqele.

The SAMAs’ Lesley Mofokeng said: “The SAMAs are not a popularity contest. When our esteemed panel of judges score the entrants they don’t consider commercial success, every entry is judged on its merits and artistry. We are proud of the calibre of nominees for SAMA27.”