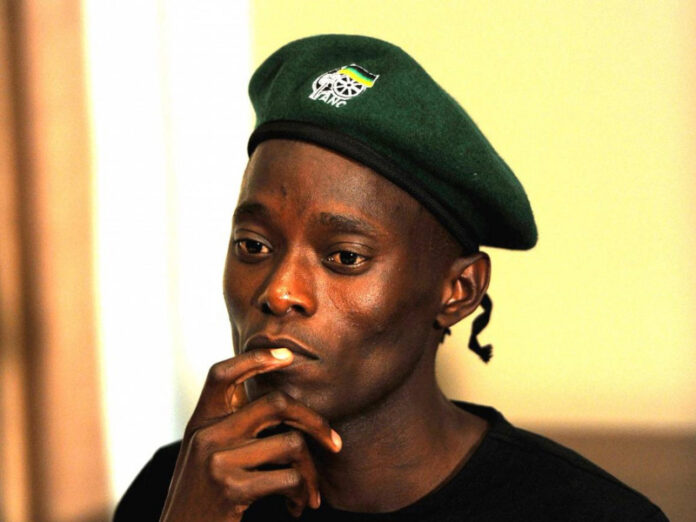 The trial of the suspects charged with the murder of ANCYL secretary general Sandiso Magaqa has been postponed again.

The trial was scheduled to run from 18 July to 12 August but it was delayed on Monday after the state failed to provide transport for one of the suspects.

On Tuesday, the trial was postponed again when the same murder accused was found to be mentally “disturbed” from drug abuse.

A report tabled for Judge Kate Pillay at the Pietermaritzburg High Court from Fort Napier stated that Mlungisi Ncalane is an alcoholic and drug addict.

Ncalane’s defence lawyer requested that he be afforded psychiatric evaluation.

Magaqa was killed in 2017 after he exposed corruption involving a tender to build a R40 million community hall.

At that time he was a councillor at the uMzimkhulu Local Municipality.

The corruption was linked to an ANC heavyweight in the Harry Gwala Region formerly known as Sisonke District.

Family spokesperson Lwazi Magaqa said they were not happy about the behaviour of suspects which have led to the postponement of the trial for five years.

“Sandiso’s mother was here on Monday for the first time hoping to get justice for her son but the same tactics that happened in this murder before still continue,” said Lwazi Magaqa.

Magaqa was shot along with councillors Jabu Mzizi and Nontsikelelo Mafu in Ibisi Township while they were leaving a meeting.

His Mercedes Benz ML 500 was riddled with bullets. He died three months later at a Durban hospital.

Magaqa was elected as an ANCYL secretary general in 2011, taking over from the vibrant Vuyiswa Tulelo. He served with Julius Malema, Floyd Shivambu, Magdalene Moonsamy, Pule Mabe and Kenetswe Masenogi.

Other suspects in his murder trial are Sbonelo Myeza, a policeman, and Mbulelo Mpofana, a businessman.

Magaqa’s friend Thabiso Zulu said they don’t care that much about the suspects who are in court. All they want is the mastermind behind his murder.

Zulu and another ANC activist, Les Tuta, revealed during the Magaqa funeral that they had informed the then ANC treasurer Zweli Mkhize as a senior leader about the corruption and death threats that were taking place in uMzimkhulu but he did nothing about it.

The trial has now been postponed to Wednesday 27 July.