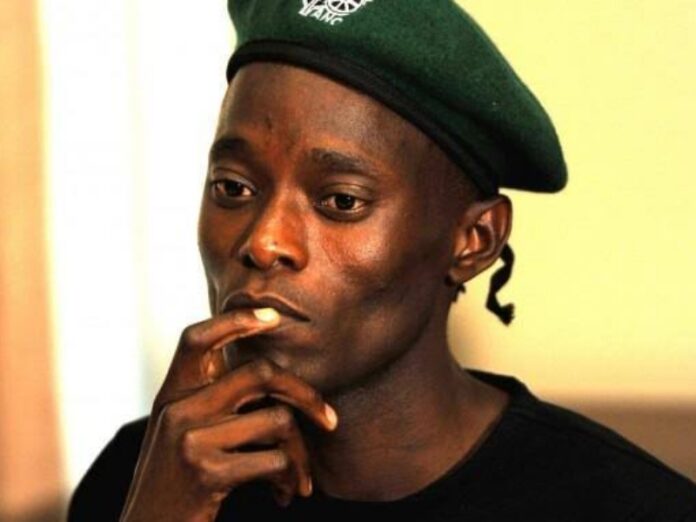 There was nothing ordinary about the assassination of former ANC Youth League Secretary General Sandiso Magaqa.

Police who attended the scene of his shooting collected 65 spent cartridges.

Even in a country where 5000 people are murdered every three months, the brazen attack on Magaqa in 2017 shocked the nation.

It is in this context that many were shocked on Tuesday when the Ixopo Magistrates’ Court granted bail to three men accused of killing the young firebrand.

The former ANCYL Secretary General was shot in Umzimkhulu following what appeared to be an ambush.

He died a few months later in hospital from his bullet wounds.

Magaqa’s family and the National Prosecuting Authority (NPA) had hoped the suspects would remain behind bars until the trial.

But on Tuesday the three were released on R5,000 bail each by the Ixopo Magistrates’ Court.

Kara said they will appeal the release.

“The matter returns to court on 18 July 2022. The State is considering an appeal of the ruling which led to the accused being released on bail,” said Kara.

KZN ANC is also unhappy, particularly as they have questioned the behaviour of the suspects which has delayed the case since 2018.

Spokesperson Nhlakanipho Ntombela said they will support the NPA in their appeal of the ruling.

“We believe the suspects are innocent until proven otherwise but these people are playing delaying tactics. Every time when the court sets a date for the case to be heard, they change their legal team a day before the set date. This is painful to Magaqa’s family,” said Ntombela.

Magaqa was killed while he was serving as a councillor at Harry Gwala District in Umzimkhulu.

He was with two other councillors when he was shot, both of whom survived with injuries.

It is alleged that Magaqa’s murder was linked to his fight against the spending of R40 million to build a community hall in Umzimkhulu.

Magaqa wanted to show that due processes were not followed when awarding the tender, which benefitted certain leaders of the ANC.