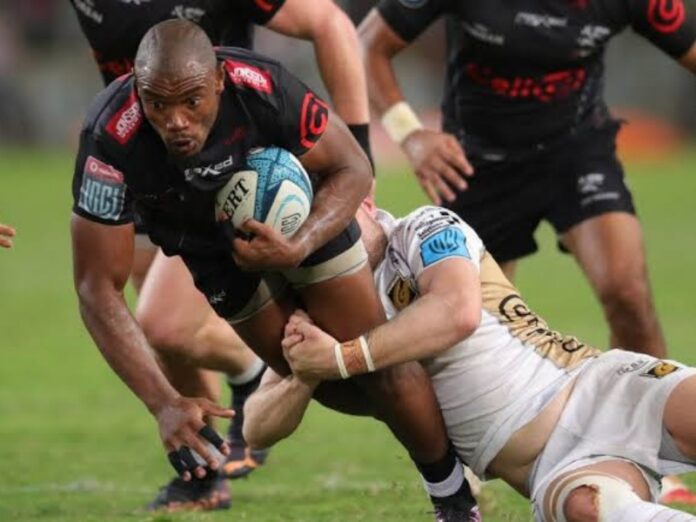 Super Rugby may very well have been the greatest international club championship in the history of the sport.

Since the first season in 1996, when the Blues beat the Sharks in a somewhat one-sided final, it was clearly a great competition. Watching the great All Blacks playing for their clubs (or franchises as they were already called) against the best Springboks playing for their provinces made for exciting and interesting contests.

A bold concept and an exciting format. But from the first season in 1996 until the last season in 2019, there was one factor that even the best teams struggled with.

Travelling halfway around the world from east to west, or west to east, really took it out of the players. Depending on how the flights worked out, teams sometimes spent 25 hours travelling to a country on the other side of the world and having to play a match a day or two later.

Jetlag was often the deciding factor.

But it is still a big planet. And equally as significant as the jetlag was then, the climate may still play a deciding role. Try as they may, the local guys struggle with the moving from the South African summer one weekend to the Irish winter a few days later. It must be tough to play in the heat of a KwaZulu-Natal summer to playing the next match in Ireland, for instance, with the lashing wind howling in from the freezing North Atlantic Sea. Likewise, the guys from the north must struggle with the humidity of KZN and the thin air of the Highveld.

The organisers must be very happy with the way the URC is playing out, with South African teams and European teams in with a good chance of winning the Championship. But only a brave punter will put their money on the visiting team, whoever they are, winning the final.