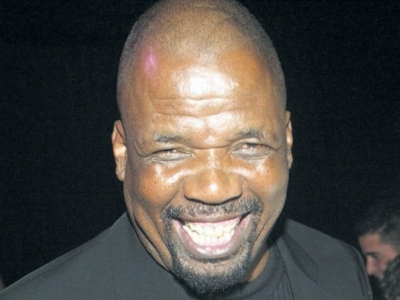 Mzimasi Mnguni moved to Johannesburg in 1967 and worked as a messenger and driver for producer Gibson Kente. But he never lost sight of his dream.

“Bra Mzi,” as Mnguni was affectionately known, later returned to the Eastern Cape, where he had gone to school at the Alice Primary School.

Fighting the odds and the system, he started his boxing academy – Eyethu Boxing Promotions – in East London in 1977.

In his 36 years in boxing, Bra Mzi produced boxing legends whose names are still mentioned with reverence: Welcome Ncita, Vuyani Bungu, Hawk Makepula, Mbulelo Botile, Mhikiza Myekeni, Zolani Petelo, Masibulele Lindi Memani, and Zolani Marali are some of the international boxing champions who came out of his stable.

No promoter in the world has produced as many national and international boxing champions as he did.

Minister of Sport, Arts and Culture Nathi Mthethwa said Mzi’s contribution towards shaping the lives of young aspiring boxers during the dark days of apartheid guarantees his place in history.