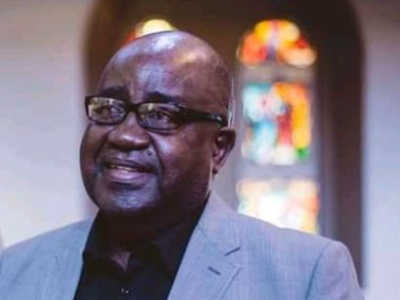 Struggle veteran Dickson Ralushai passed away on Friday after a short illness.

Comrade Dick, as he was known, was chairperson of the ANC Veteran’s Interim Regional Committee, in the Peter Mokaba Region.

He was born in Tshififi, outside Thohoyandou, on 7 July 1950. After attending Dumasi Primary School, he went to Mphaphuli Secondary School in Sibasa, Limpopo. There he met political activists, among them Cyril Ramaphosa.

At school he learnt about the socio-economic realities in which the African majority were living, and identified with the struggle against apartheid.

His studies at the University of Zululand were interrupted because of his political activism and his participation in student organisation Saso’s activities. He served in many liberation roles, including the underground structures of the ANC and Umkhonto We Sizwe. He was often detained for his political involvement.

After 1994, he worked at Barclays Bank, Old Mutual, and the Limpopo Office of the Premier.

He took early retirement in 2009 while he was a senior manager in the Office of the Speaker of the Limpopo Legislature.

“He devoted much of himself to others without acquiring material riches of any kind,” Phala said.

A memorial service will be held in his honour at Thohoyandou on Thursday, 11 March, and Polokwane on Friday, 12 March. He will be buried on Saturday at the Mbaleni Cemetery in Thohoyandou.