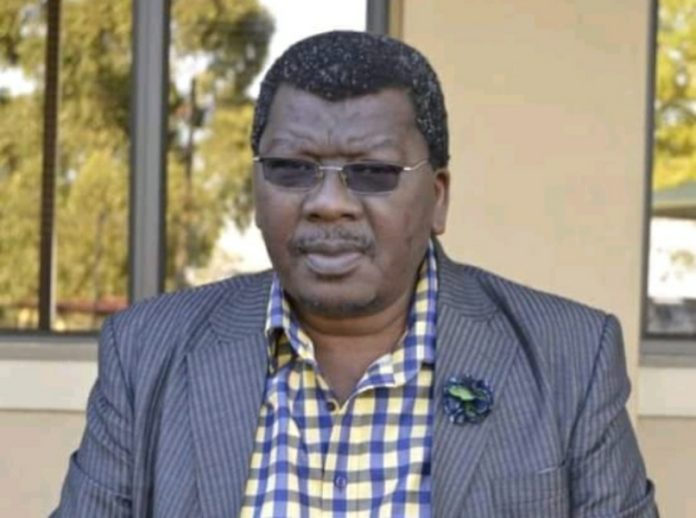 A peacemaker between warring factions

As a boy, Bonginkosi Radebe always broke up the fights between his peers.

Later, as a grown man, he went into politics, serving as peace broker in the deadly clashes between the IFP and the ANC in the 1980s and 1990s.

The 71 year old died on Saturday after a short illness.

Bheki Ngcobo, Radebe’s childhood neighbour in Mpumalanga township, near Hammarsdale said without Radebe’s intervention many people would have died in their township.

“He did what he did as we were growing up. He would always separate the people who were fighting,” he said.

“Radebe was a brave person. He crisscrossed the province and intervened in political clashes when it was dangerous to call on the warring factions to stop the killings.”

For his peacekeeping efforts, the University of Natal awarded Radebe with an honorary doctorate.

Former IFP leader, Prince Mangosuthu Buthelezi said: “I am left in despair. Without his voice of reason coaxing his comrades to the path of reconciliation will this journey ever be completed?”

In his political career spanning over four decades, Radebe also served as MEC for Social Development, Agriculture and Environmental Affairs, MEC for Agriculture, and Deputy Speaker of the KZN legislature.