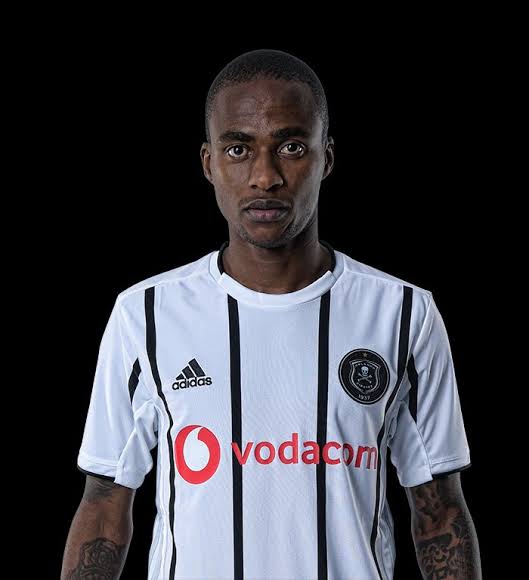 The 27-year-old from Bloemfontein was let off without bruises after he was charged with assault with intent to cause grievous bodily harm in September 2020.

Later it was revealed by local news that the report at the Midrand police station which led to the football player’s arrest ,was from his then girlfriend Nokuphiwa Mathithibala.

National Prosecuting Authority spokesperson Phindi Mjonondwane confirmed the news, saying Lorch – through his legal team – “submitted representations to the senior public prosecutor, and after considering such representation, the SPP took a decision to provisionally withdraw the prosecution against Lorch”.

Mjonondwane continued that the case has not been put aside, but the senior public prosecutor had instructed police to conduct “further investigations”.