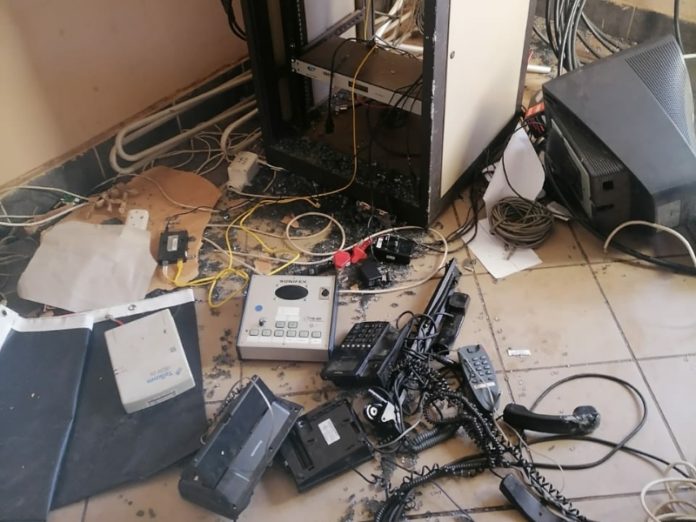 Alex FM and Mams FM radio stations in Gauteng were broken into and had their broadcasting equipment stolen by looters on Tuesday morning.

In a statement, Alex FM station manager Takalane Nemangowe said they woke up to the news that their community radio was emptied out by looters.

“The station was the voice of the voiceless. The only platform for the people of Alexandra has been cleaned out. We don’t have a radio station now,” he said.

He said the looters took the broadcasting equipment which is estimated to be worth R5-million.

Mams FM in Mamelodi outside Tshwane was also attacked and looted of equipment worth over R1,5 million and causing damages of R100,000 to the building.

The station’s administrator, Sam Mfaladi confirmed that the looting happened in the early hours of Tuesday morning.

Radio equipment including radio CDJs, microphones, computers, Plasma TV, chairs and everything the looters could get their hands on was taken.

This left thousands of Mams Radio listeners heartbroken and in despair.

Police and other law enforcement agencies have been trying to contain the situation at Mams Mall, where the radio station is situated and managed to close off some entrances to the mall, making it diﬃcult for looters to gain access.