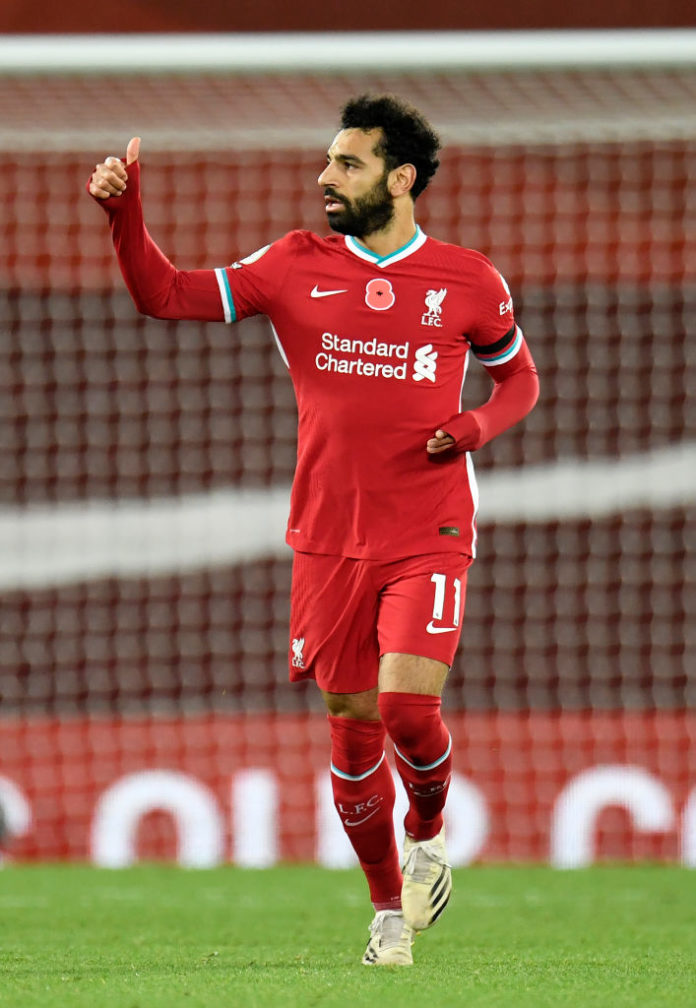 Liverpool’s hopes of retaining their Premier League title were bolstered on Saturday when they downed West Ham United 2 to 1.

It was a major milestone for the Reds.

They equalled the club record of 63 league games unbeaten at their home stadium of Anfield.

West Ham put on a strong performance, going 1-0 ahead with a shot from the Spanish midfielder Pablo Fornals.

But even with three of their defensive team missing Liverpool were just too good.

The equalizer came in the second half when the Egyptian Mohamed Salah drilled a spot kick straight into goal.

Subsitutes Diogo Jota and Xherdan Shaqiri combined five minutes from time to give Liverpool the win.