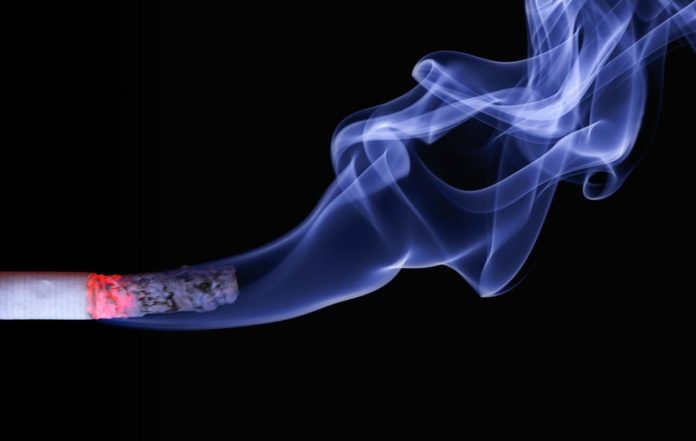 The government’s obsession with stopping cigarette sales under lockdown has led to a new warning.

Police Minister Bheki Cele said people carrying cigarettes should have receipts – to prove they were not bought illegally. “If you are having it in your pocket whether in  large or small quantities we would like to see the evidence of where you got it,” he told TimesLIVE.