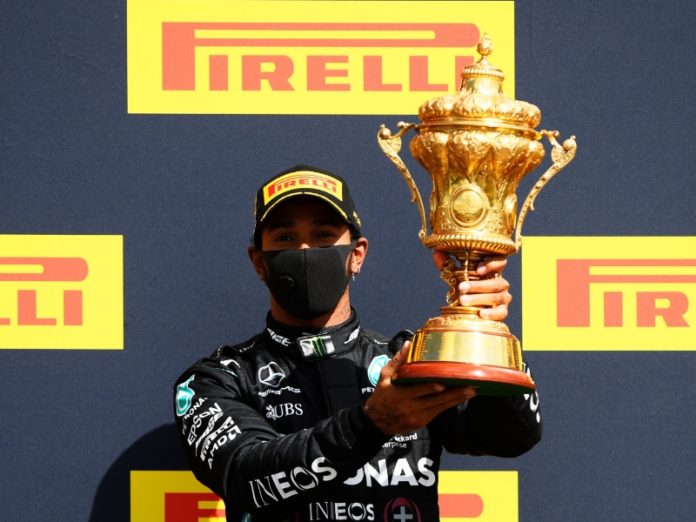 The first lap had a level of excitement rarely seen in Formula One, and had 140,000 fans on the edge of their seats. Hamilton and Verstappen went wheel-to-wheel throughout the first lap in what was truly thrilling racing.

However, coming around the first corner of the second lap the two clashed and sent Verstappen into the wall at top speed.

The race was consequently red flagged following the major crash, causing the race to be suspended for half an hour. Fortunately for fans around the world, the Dutch driver walked out of the car and was sent to hospital for further inspection given the speed at which the crash took place.

In a controversial decision which many claim was purely a racing incident, the British driver received a ten second penalty.

He was forced to make a comeback against Ferrari driver Charles Leclerc but took first place with just three laps to go.

Hamilton said his eighth win at the Silverstone circuit was a dream come true: “It is tough. I think I have been giving my all this past week, been in the factory trying to recover my performance for the guys and I am so proud of them for continuing to work even though we have had a deficit.”

Verstappen came into the weekend with a 32-point lead, Hamilton’s victory and Verstappen’s unfortunate crash has cut that lead to just 8-points.

Christian Horner, Red Bull team principal, was not too pleased with the seven-time champion, saying: “Copse is one of the fastest corners in the world, you don’t stick a wheel up the inside, that’s just dirty driving.”

Horner went on to say that full blame should be pinned on Hamilton and he was grateful his driver walked away unscathed.

Next up for the Formula One drivers will be the Hungarian Grand Prix on Sunday 1 August, where the battle between Hamilton and Verstappen will continue.