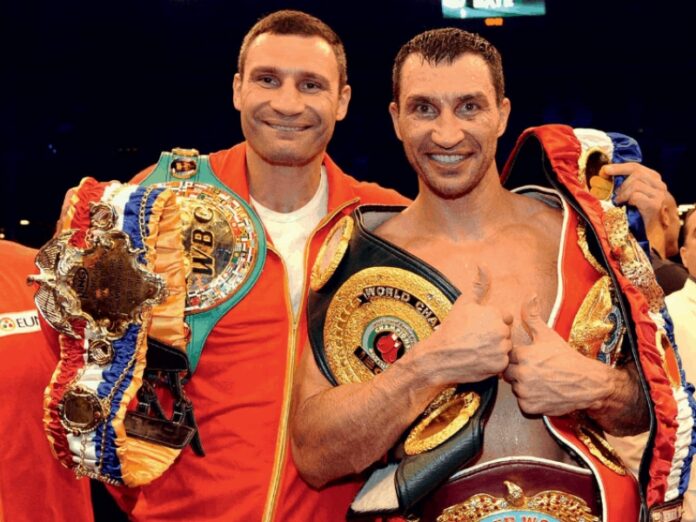 Vladimir Putin has reportedly put together a team of 400 highly trained mercenaries to head to Kyiv to assassinate a list of 23-men, including Vitali and Wladimir Klitschko.

The main objective of the team is to assassinate Ukraine President Volodymyr Zeleknsky and destroy his government, according to The Times.

Several of the mercenaries hired belong to the Wagner Group, a private military organisation that is linked to Putin which flew into the region a month ago – several weeks before Putin ordered his troops to invade.

Sir Richard Barrons, former commander of Joint Forces Command, told The Times: “They are very effective because they are hard to pin down.

“They can appear from the shadows, do very violent things and then disappear again, without it being obvious who was responsible. They are not directly linked to the Russian government and therefore they are plausibly deniable.”

Their orders are simple, wipe out the government for a large fee.

The Wagner Group was allegedly told to prepare for the mission in Ukraine as far back as December, months before the Russian army was told.

Reports suggest that Vitali Klitschko, the mayor of Kyiv, is high on the list along with his brother Wladimir.

The brothers dominated the heavyweight boxing scene for several years but now find themselves on the battlegrounds, fighting a war against one of the strongest militaries in the world. Both Vitali and Wladimir have been vocal in their opposition to Putin’s invasion and their willingness to take up arms against his forces.

Current boxers Vasyl Lomachenko and Oleksandr Usyk joined the military in order to defend their country during these testing times.

Local reports suggest that Putin has ordered a halt to the conflict for the time being while he negotiates with the Ukrainian president on the way forward.

However, with negotiations falling apart, the reported “kill-list” will be given the green light with “hefty bonuses for killings” offered as the main incentive.