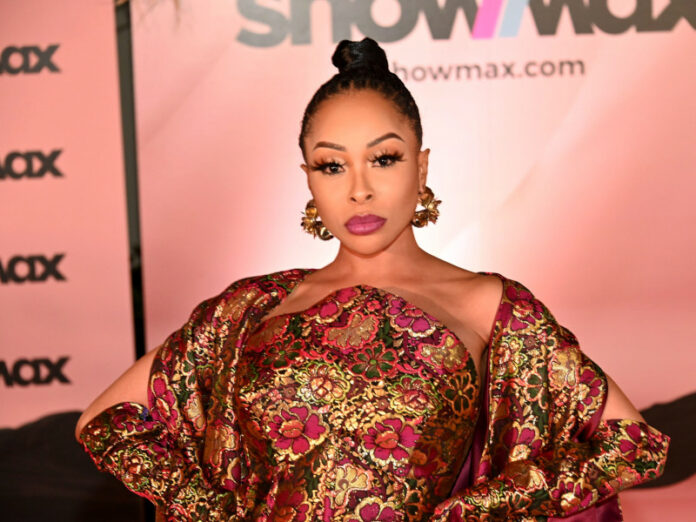 Host of the popular Podcast and Chill Solomzi ‘Sol’ Phenduka has scored another big showbiz deal after being added to the list of celebrities booked to join the Roast of Khanyi Mbau.

Mbau, a media personality and actress, is in for a rollercoaster of an evening at the Teatro in Johannesburg on Thursday as a panel of guests will take turns being as hilariously mean as possible to her.

The all-star panel includes rapper Youngsta CPT and radio presenter TBO Touch, as well as actor Sello Maake kaNcube, and another rapper, Nadia Nakai. Iconic Mzansi comedian John Vlismas “has agreed to step out of retirement to add even more fuel to the fire” reads the statement released by Showmax on Tuesday.

The DStv streaming platform will premiere the much anticipated roast on 8 August. On the same date the roast will also be broadcast on the Comedy Central DStv channel.

Meanwhile Sol, who has been named the “King of Puns” by his co-host on Podcast and Chill, MacGyver ‘MacG’ Mukwevho, said he is happy to be joining the other 11 panellists.

“I am no stranger to shots being fired,” commented Sol, who is originally from Enquthu in KwaZulu-Natal.

Other contestants who are expected to bring their “A” game to the roast include radio host SelBeyonce Mkhize, actress and comedian Celeste Ntuli and investigative journalist Devi Sankaree Govender. The roast will be presented by comedian and actor Mpho Popps.