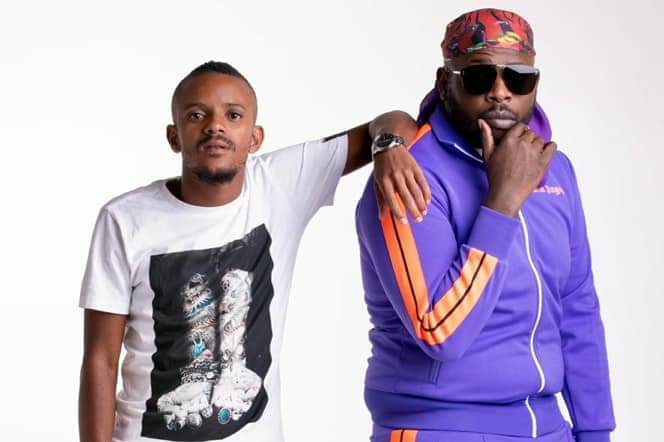 DJ Kabza De Small, the king of amapiano, is the most streamed South African artist of 2020.

Spotify South Africa announced their annual lists of the most streamed artists, songs and albums this week.

Kabza, whose real name is Kabelo Motha, was followed by DJ Maphorisa and Nasty C.

R&B singer Elaine was the top woman artist, coming in sixth overall while her hit sensation, You’re The One, is the most streamed South African song on the platform.

Also in the top 10 for all categories of artists are Spoegwolf, Snotkop and Bok van Blerk at number 10.

Globally, the most streamed artist was the Puerto Rican superstar Bad Bunny.