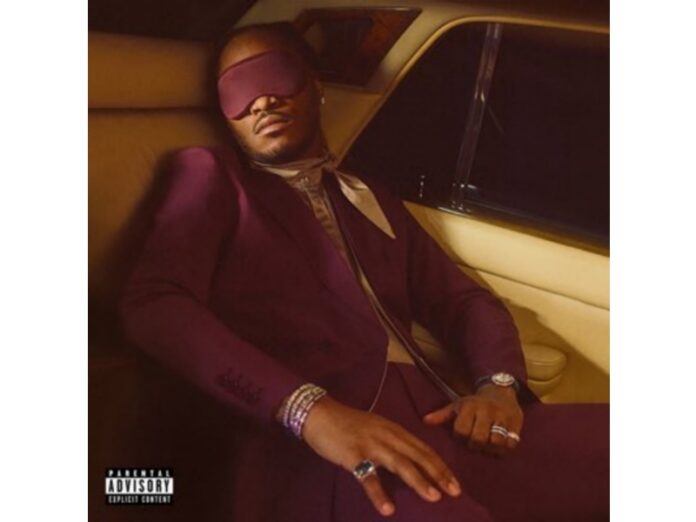 The music industry is bracing itself for an earthquake, as two of hip-hop’s most legendary rappers have announced they are releasing long-awaited albums.

“Mask Off” hit-maker Future announced the release of his ninth studio album, which will feature hip hop giants like Kanye West, Drake and the leader of the new school of hip-hop, Lil Baby, to name a few.

The feverishly awaited new project, I Never Liked You, will be released on Friday 29 April.

Kendrick Lamar, widely considered the greatest rapper of his generation, has announced he will be releasing his fifth studio album on 13 May – his first album since 2017’s Damn.

Hailing from Atlanta in Georgia, Future – whose real name is Nayvadius Wilburn – released his first album Pluto in 2012, but it was not until he released his second album titled Honest that he reached a status of world stardom.

Meanwhile Kendrick, who is famous for showcasing multiple personas on his critically acclaimed albums, is set to introduce his new alter-ego “Oklama” on the new album, Mr Morale and the Big Steppers.

In 2018, Kendrick spearheaded the soundtrack of the superhero movie Black Panther. The project featured Mzansi artists like Babes Wodumo, Saudi, Sjava and also credited Mampintsha as a songwriter.

The enigmatic rapper caused a stir when he announced the album last week, which he did by retweeting a post which suggested he had retired, only to feature a link to a statement announcing the new release.

“Kendrick Lamar is officially retired,” said SK on Twitter, who – soon after Kendrick retweeted – celebrated that he had brought Kendrick out of retirement.