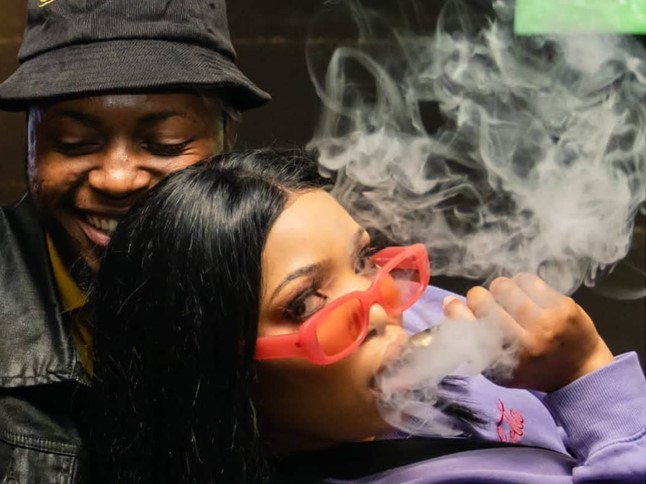 The ultra-prolific house DJ only hit the scene in 2018, but since then he has released two albums, four singles and has appeared on over twenty other albums.

Somehow, he has also managed to squeeze in dozens of mixes alongside these productions,

But it is not just Momo’s efficient musical production line which has caught the eye of more established house DJs. He has been celebrated for his remarkable consistency and versatility too.

His first album of 2020, Momo’s Private School, was released under Kabza de Small’s record label Piano Hub. It has since amassed millions of views as the King emerges as one of Amapiano’s most exciting pioneers.

His soulful take on the genre hybrid of deep house, jazz and lounge music has made him a unique figure in South Africa’s bustling Amapiano scene.

His most recent album, Bayeke, which he released in December last year, is notable for the fact that the project was co-created by the artist Babalwa M, who is Momo’s partner.

The Queen to Amapiano’s Soulful King, Babalwa M co-produced on the project as well as providing vocals on all of its seven tracks.

Bayeke is more understated than Momo’s previous release, a powerful fourteen-track work which features many of the genre’s biggest names.

However, it is no less of an artistic achievement. It is a much more intimate project than Private School, crafted so that its softer percussion beautifully compliments Babalwa’s more prominent vocals.