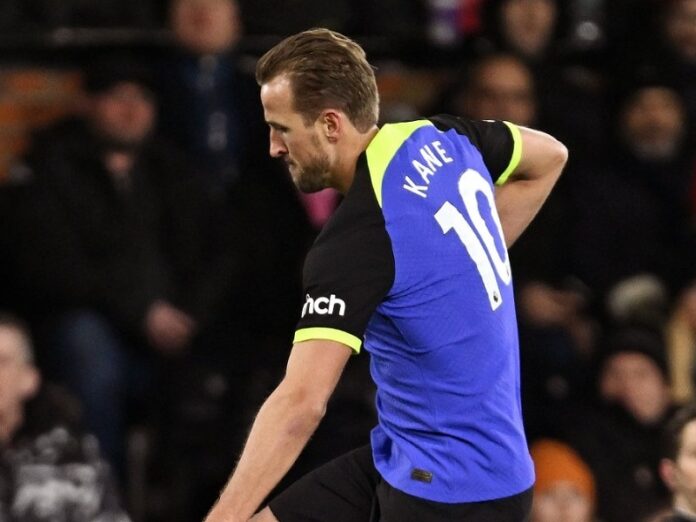 It was a feisty affair at the Cottage, as the hosts looked to continue their excellent post World Cup home form. Both sides gave it their all in every challenge, conceding ten fouls each over the course of the ninety minutes.

There was a 15 minute delay to kick off due to transportation issues in London, but there would be no further delays for Kane in scoring his 266th Spurs goal — levelling the record set by Greaves in early 1970.

All it took was a moment of brilliance from the England captain, who combined with Son Heung Min to curl one into the bottom corner from outside the box on the brink of half time.

It could have two Spurs and two for Kane in the second period but for a great Bernd Leno save to keep him out.

Late on it may have even been level, as Fulham substitute Manor Solomon had an attempt saved by Hugo Lloris to help Spurs cling on to all three points.

The Premier League takes a pause for the next two weeks with clubs in FA Cup fourth round action next weekend.

Arsenal lead proceedings in the league table heading into the break with Manchester City, Newcastle and Manchester United making up the top four.

Spurs find themselves in fifth while Brighton, Fulham and Brentford remain above Liverpool and Chelsea as the battle for the European places intensifies.