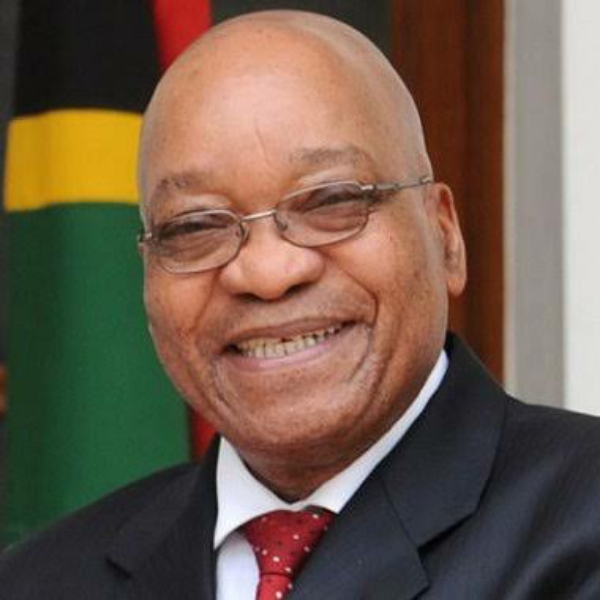 The defiant Jacob Zuma could spend up to six months behind bars.

Legal expert Anton Van Dalsen told Scrolla.Africa that the former president could get a jail sentence or face a heavy fine.

“Zuma acted as if he is above the law,” said Van Dalen.

Zuma has been instructed to appear before the State Capture Commission of Inquiry between 15 and 19 February as instructed by the Constitutional Court.

But on Monday, Zuma accused the commission of bias and treating him unfairly and stated that he was prepared to go to jail if he must, but he will not appear.

Van Dalsen said, “If he goes ahead and defies the court order then law-enforcement will have to arrest him, and he could spend up to six months in jail.”

He said a fine could be meted out against Zuma.

Van Dalsen said it was clear from the evidence at the commission that Zuma disregarded Constitutional democracy during his tenure as president.

Political analyst Thabani Khumalo agreed, saying Zuma and his allies deliberately violated the Constitution for their own interests.

Yesterday evening, the commission, chaired by Deputy Chief Justice Raymond Zondo, said it would lay a charge against the former president if he defied the court order.

In a statement, the secretary of the commission Professor Itumeleng Mosala said Zuma’s decision displays a complete disregard for the rights and interests of South Africans to know how the country’s affairs were managed during his term of office.

Mosala said only Zondo could comment on the personal attacks unleashed against him by the former president.

Today, during his visit to the family of late struggle stalward Rebecca Kotane, ANC secretary-general Ace Magashule said, “I respect comrade Zuma. We will one day talk about what is happening in South Africa. There are many wrong things which are happening in this country today.”

He said no one talked about apartheid President PW Botha refusing to go to the Truth and Reconciliation Commission (TRC).