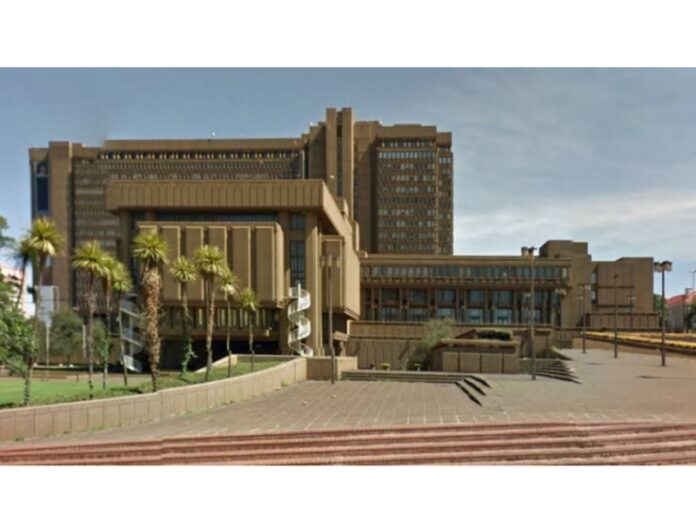 For the second time in just two weeks, the Joburg Development Planning offices in Braamfontein have been burgled.

On Monday 20 computers were damaged when their hard drives, processing units and memory chips were stolen.

A similar burglary took place at the Metro Link building on 14 January where six desktop computers were damaged.

Echeozonjoku said the burglaries were destructive criminal acts and said the City did not take the matter lightly.

She said the City’s Development Planning has recently introduced the digitisation of the building plan application process.

“These burglaries and vandalism are a clear indication that there is a pushback from individuals who are against the process. I am even more disappointed to have received allegations from members of the public that internal staff have expressed their dislike of the online application system,” Echeozonjoku said.

“We want to send a strong message that all these acts of sabotage are only making us resolute to implement processes and controls that will stop graft in development planning,” said Echeozonjoku.

She said plans were being made with group ICT to replace the equipment with laptops or desktop computers in the interim to avoid further delays in the examination of building plan applications on the system.

A case of theft and malicious damage to property was opened with the Hillbrow police.