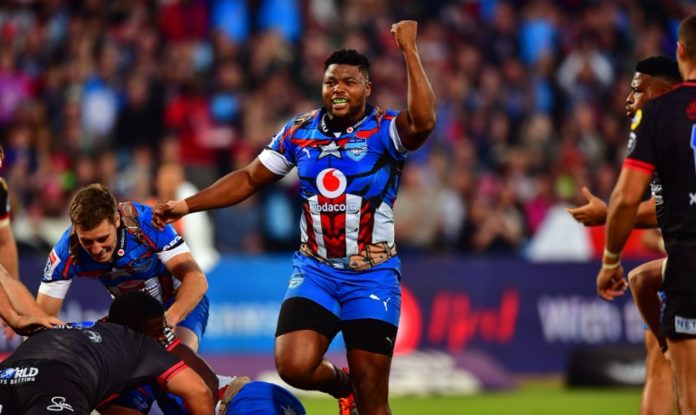 Few rugby fans will deny that The Blue Bulls and The Sharks are the two most worthy teams to contest the Carling Currie Cup final at Loftus Versfeld in Pretoria on Saturday.

In the semi-final at Newlands in Cape Town, the very last match at that stadium, Western Province conceded three penalties and went 9-0 down after four minutes via the deadly boot of Cerwin Bosch. They never recovered in a very forgettable match.

While the Gauteng Lions lost their semi-final against The Bulls by only five points, that score is misleading. The Bulls had a two-score lead a few minutes before fulltime and took the foot of the gas. Elton Jantjies’ signature kick-pass for the wing was so predictable that it was almost laughable. The resulting seven-pointer made the score look more respectable to the fan who thinks there is some dignity in losing by a small margin in a knock-out match.

Coach Jake White, a maste strategist in anybody’s book, will have impressed on his team that penalties conceded from anywhere within fifty metres of their own poles will probably be turned into points by flyhalf Curwin Bosch.

But then, Bulls flyhalf Morne Steyn is an internationally acknowledged kicker himself willing to score penalties as well. Steyn, who cannot lay claim to being good at attacking with ball in hand nor a good defender, will no doubt come under pressure from a very nimble Curwin Bosch. Jake White may opt for using centre, Cornal Hendricks as first receiver, dropping Steyn back to receive the ball in clear space.

Perhaps this is the root cause of White’s public challenge to The Sharks. “Run at us, if you dare,” he said on Thursday.

On paper, the front rows are evenly matched, but in a contest where small differences have a big impact, The Bulls may have the upperhand, particularly in the last twenty minutes when the Highveld altitude starts taking its toll on the Durban players.

In the contest of the captains, Duane Vermeulen may have the edge over Lukhanyo Am, and that may be a match clincher.