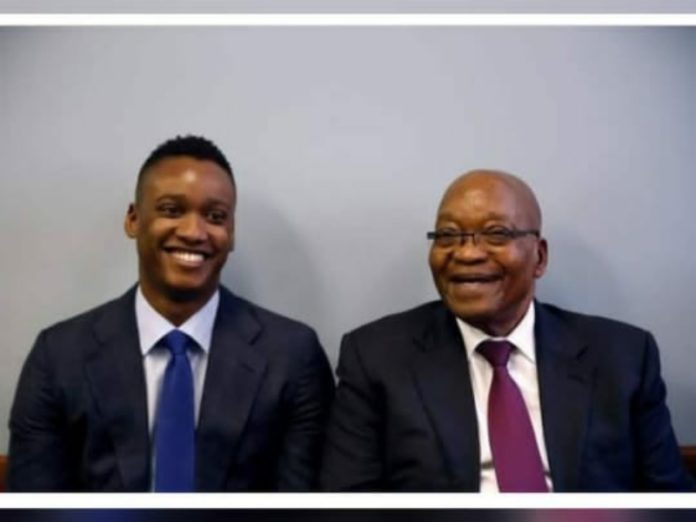 Jacob Zuma’s family has come to his defence after the ConCourt sentenced him to 15 months in prison on Tuesday.

The former president’s brother, Khanya, said he spoke to Zuma this morning.

“He is not afraid of prison,” said Khanya.

Khanya believes Msholozi had been treated unfairly by the country’s judiciary.

He also said the people who plotted against Zuma were his own ANC comrades but declined to name them.

He said the family has yet to meet after the bruising ConCourt ruling.

“Well, there are so many things that are happening currently. He is still consulting lawyers. We will give him space and meet as a family.”

Zuma’s nephew, chief Simphiwe Zuma of the Nxamalala clan in Mpendle near Pietermaritzburg, said the family was behind Zuma.

“He is one of our own, and we will stand with him until the last days. He is a strong man, and he will come out of this much stronger.”

Simphiwe said it would be painful to see Zuma going to jail.

“It is not a good sight. But we will overcome this,” said Simphiwe.

In the ConCourt ruling, Judge Sisi Khampepe, the acting Chief Justice, ordered Zuma to surrender himself either to the Nkandla police station or Johannesburg central police within five calendar days.

Khampepe added that the national commissioner or Police Minister Bheki Cele should arrest Zuma if he doesn’t present himself.