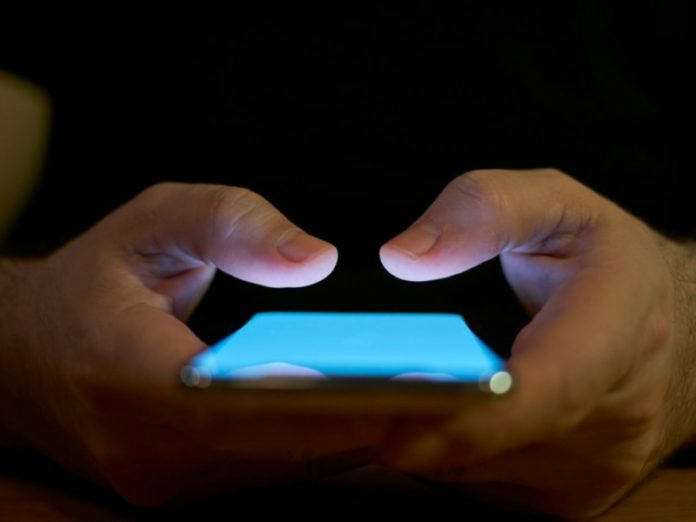 It has been called the most epic Twitter thread of all time, and now it’s a sensational movie.

You heard right, the first movie ever to be based on a person’s tweets. And we love it.

It was called #TheStory and went viral globally. It captured royals and celebrities alike.

20 year old Aziah “Zola” Wells was a waitress at Hooters in Detroit, US, when a young white woman came in for lunch. Her name was Jessica.

They got to talking and found out they had both been exotic dancers, they exchanged numbers and Zola said the next time Jessica goes out to dance, she would come.

A few days later Jesaica called to invite Zola on a road trip where they would dance and make loads of money. And so the movie starts.

Jessica brought her boyfriend and her pimp along for the trip. What ensues is chaos in 148 tweets that were so messy and so good that it had celebrities like Solange Knowles and Missy Elliot glued to their phones.

And good enough to get adopted into a movie. And if the tweets have shown us one thing, the movie will be a hit.