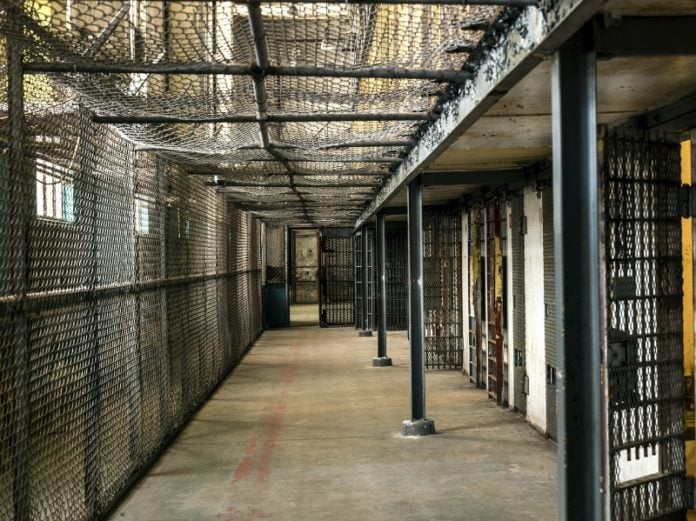 Seven prisoners made a daring escape from an Indian prison using a weapon that, as far as can be established, has never been used before.

The prisoners threw salt and chilli powder into the faces of prison guards at the Pasighat jail in Arunachal Pradesh, injuring five of them.

The breakout took place on Sunday evening, when the prisoners were let out of their cells for dinner and – all at the same time – the seven prisoners dashed chilli powder and salt into the eyes of the prison guards and made their escape.

One guard suffered an injury greater than just stinging eyes, when he was hit on the head with the heavy lock of the cell and later taken to hospital, according to Inspector General of Police Chukhu Apa.

The escapees took the injured guard’s cell phone before fleeing the prison.

“A First Information Report was lodged against the seven and the police have launched a manhunt. So far, no breakthrough has been made,” said Apa.

Authorities have said that the fugitives are unlikely to be free for much longer as the town is peppered with police officers.

Pasighat Deputy Superintendent of Police Tapang Tatak also said that the daily curfew imposed from 3pm to 5am, in view of the prevailing Covid-19 pandemic, makes it very difficult for the fugitives to leave town.