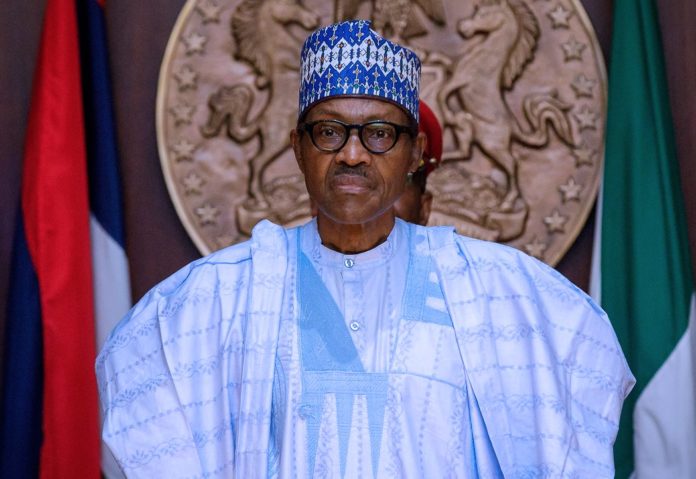 Anguished parents are praying for the return of 333 students who have been kidnapped by insurgents in Northern Nigeria and taken into the bush.

The militants invaded the Government Boys Science Secondary School in Kankara in Katsina State around midnight on Friday, firing indiscriminately to scare residents before disappearing with the students.

Katsina is the home state of President Muhammadu Buhari who has been criticised for not doing enough to counter insurgents who have been mounting increasing attacks, kidnappings and killings across northern Nigeria.

Buhari said security agencies were engaging the insurgents in battles to free the parents.

The Governor of Katsina State, Aminu Masari, has ordered the closure of all boarding secondary schools in the state.

“The situation goes beyond one’s thinking. I am assuring parents of the missing students we will do anything humanly possible to rescue the children,” he said.

The events were reminiscent of the attack in April 2014 when 276 high school students were abducted from an all girls’ school by the Islamist extremist Boko Haram group in Borno state. More than a hundred girls have never been recovered.